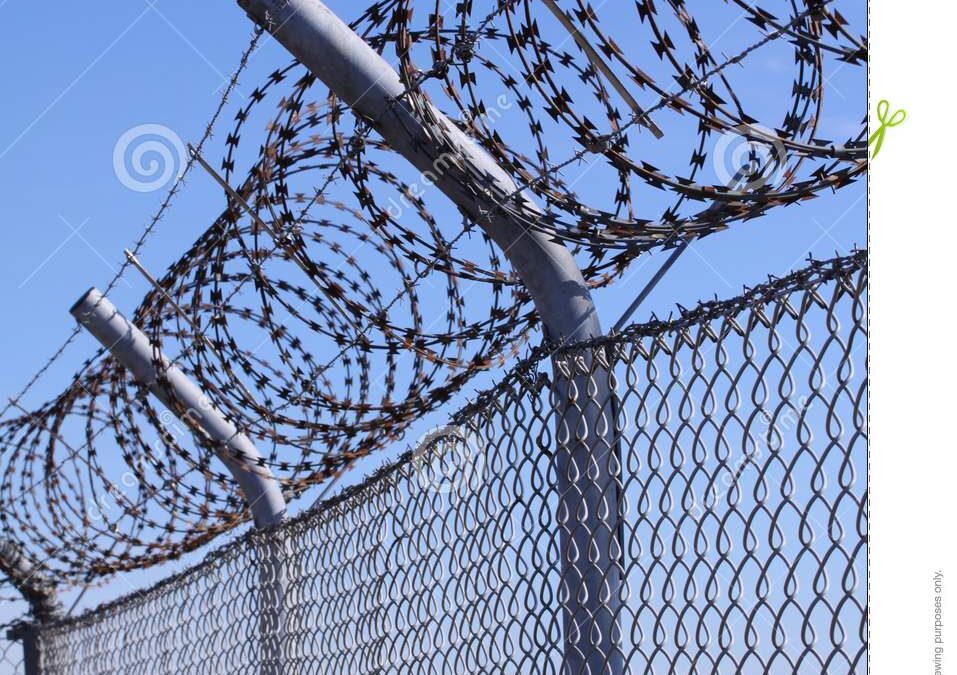 Stewards Of The Land Being Locked Out

The new threat against private property in Montana is being promoted as a feel good save the world from we the people action plan. The details of that plan have been hammered out behind the curtain, where very few stewards of the land within a designated national heritage area even knew it was coming.

CNFM earlier published an article on the Big Sky Boondoggle that shows the attack against property owners of Montana. Many citizens across Montana impacted by the American Prairie Reserve coupled with the National Heritage Area Designations would still be in the dark if not for the diligence of Jeni Dodd of Great Falls. She rolled up her sleeves and put a lot of research into this regulatory takings on behalf of the citizens of Montana.

There are proposals to either increase or create new National Heritage Areas (NHA) across America. We took a snapshot of the NHA designation proposal that is being pushed right Here in Montana. The Big Sky Country National Heritage Area is an egregious takings of property by eco~extremist organizations that are teamed up with the United States Congress to lock up all of rural America.

Eco~Extremists Gear Up For Regulatory Takings

We have been asked if this takings can be stopped. All NHAs are a creation made by preservationists that are paid and live to preserve significant areas where they can control access and use of those lands.

Many times the idea of preserving local heritage is the key and the long term impacts are seldom understood. This is where the catch is discovered and when those that try to shine the light on what is going on, the establishment readily launches its defense program using the Delphi Technique.

If everyone sees the pretty picture presented like a pristine stream for fish squeezers or a nice pretty field filled with wild flowers, the bunny huggers and flower flufffers muster up a huge smile and head to the bank. The innocence portrayed in the proposed action is often never questioned. Enter the economy of the local community and we begin to see the details of the regulatory takings that is in progress.

We all have heard about the boiling frog that is singing songs while the water warms, and by the time the frog realizes he/she is cooked, it is too late.

It comes down to the fact that the plan regardless if we don’t think it is in our back yard it is. At that point it is highly likely that the stewards of the land no longer are even consulted in the best management practices of caring for that land.

While driving across Montana we have all seen the roadside signs that read “Historical or Scenic” Pullout Ahead.” Respecting historical and cultural events is part of our education system here in Montana. When those historical events are challenged, those history lessons are systemically erased. A good example is the Missouri River Breaks Monument creation or changing the names of Campgrounds on Canyon Ferry Lake. Just those two attempts at radically changing history are impacting private property and the way we live here in Montana.

NHA’s in reality become a cash cow for tourism and purportedly boost local economies. What the officials conveniently leave out, is these small incremental changes erase who we are and leave those that live here to foot the bills.

When a new NHA is set in stone, all of the private land located inside the boundaries established now become under control of the federal government.

Where does the funding actually go? We found we don’t have to dig very deep to see that the tax dollars disguised as grants go to private organizations and planning groups. Most of the planning groups are established under the premise that they are tasked by the local government. In reality we found that most of the actual recipients of the NHA funding that congress appropriates, goes to these green decoy groups.

The Green Decoy groups regularly work behind the scenes, creating policies to implement their mission. Once set up, the process is set in motion and non elected boards and councils are established. Many times these boards and councils do not even meet or communicate with the citizens or elected officials. Often they are not even based in the geographic areas that are being proposed as an NHA.

This is where the rubber meets the road in what the people of Montana are facing. We have all heard about “Save The Cowboy” and we also have vivid memory of a thriving logging industry in Montana. Growth policies at the local government level are being sold to outside “professionals” that are in the business to write polices. The local officials take the path of least resistance and the citizens never hear about the planning process until it is finalized and then it is too late.

Local government elected officials have the authority and power to make the laws. These officials see the carrot the system is dangling in front of them and they become blinded by the hunger for funding. So in the end of the process of adopting a NHA, private property, homes, businesses, and whole communities now come under the jurisdiction of the National Park Service. Local government is hamstrung to develop any local planning without approval from the federal agency.

Coordination is a process that does in fact provide for local government like Chouteau, Cascade, Fergus, and the other 53 counties in Montana to secure a seat at the table on behalf of the people they work for. The planning process under coordination provides a condition that the agencies moving forward on developing a NHA must first check with the local planning authority, not after the NHA is created.

Creating a NHA results in full control of land and all resources The Elkhorn Wildlife Management Unit is a prime example of how that control incrementally leads to defacto wilderness. Having the planning process behind the curtain in this case, led to the forest service illegally closing county roads, eliminating proper public land resource management.

Not a single NHA in history has ever garnered the needed tourism funding that originally is dubbed as the funding source to successfully manage these areas for the benefit of everyone. Enter the chamber of commerce, and the money trail aimed at control continues to get paved.

Trent Loos has been on the road with American Stewards of Liberty bringing awareness to the theft of property. Mr. Loos is currently part of the Arise USA Tour and they made a stop in Loma Montana this week where the message to engage at the local government level was heard loud and clear.