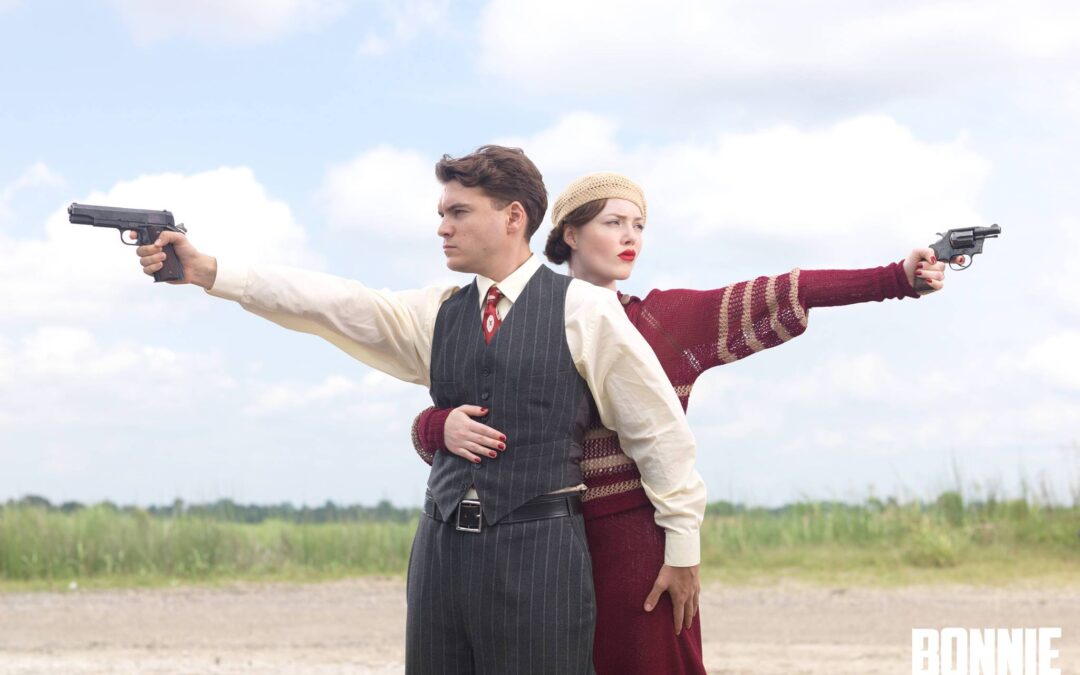 A few weeks back we broke the story about Bonnie & Clyde of Granite County. In that article we showed a legal proceeding against a Granite County resident known as Clyde. In that proceeding Clyde stood up against the system on his own without legal council and was convicted. Clyde’s partner Bonnie stood by and watched her partner be convicted as a result of the fear instituted by the Covid Plandemic.

The original Bonnie & Clyde Story came about in the days when legal authority was challenged by citizens that had courage. That courage was labeled as disrespect for the rule of law, and the end result was a tragedy on both sides. In this modern day Bonnie & Clyde, the stakes are similar in that the rule of law is often exploited in the name of retaliation and control according to Bonnie & Clyde.

On March 27th 2020 Bonnie was officially served a warrant for violating Montana law. Bonnie was charged with 45-8-101(a)(viii)MCA as a result of a coughing incident on March 17th 2020. She was initially set to appear on April 8th 2020 before Justice Of The Peace Judge Fratzke. That judge refused to hear the case based on a conflict of interest within the county. The hearing was cancelled and rescheduled for April 15th but again was abandoned leaving the case in legal limbo.

Eventually court scheduling made its way to the bench before Justice of the Peace Pahut who took over the case on the 1st of April 2020. Judge Pahut re-scheduled initial appearance/arraignment but canceled including a scheduled hearing regarding a Temporary Order of Protection against Bonnie requested by Granite County officials. Attorney Mathew Stevenson who Bonnie hired for due process. The case and judicial process was systematically locked down under the covid plandemic.

Bonnie having witnessed the railroading of her partner in court retained Mr. Mathew Stevenson to represent her. Mr. Stevenson was placed in charge of defending Bonnie’s freedom of speech and expression. Mr. Stevenson made multiple attempts to get judge to dismiss the case to no avail. On September 2nd 2020 Judge Pahut officially denied the motion for dismissal and Bonnie headed to trial. The proceedings began at 9:00am on October 23rd before Judge Pahut in Granite County.

After the state completed its case against Bonnie, Mr. Stevenson questioned the validity of the state proving a case beyond a reasonable doubt. Credible witnesses were challenged and evidence was questioned. The failure of the defense to properly bring into question the constitutional rights of Bonnie, ultimately closed the door to due process. Judge Pahut showed his ability to give deference to the elected officials of Granite County prosecutors often enjoy in criminal cases.

Judge Pahut as well as County Attorney Blaine Bradshaw were ready to close the case with prejudice. Mr. Bradshaw requested that the full amount of restitution be lodged against Bonnie as he did in the case against Clyde. Judge Pahut did not follow the same path he earlier took with Clyde. In that case, the conviction, sentencing was given in deferment, providing Clyde remain out of trouble for a year. In the case against Bonnie, Judge Pahut stepped up to the call with a fine and ordered Bonnie to pay all court costs.

Although Bonnie is in a position to appeal the case to District Court, she stated that the analysis of the judicial district court judges places an extreme burden on her to receive a fair trial. Under the legal process the appeal would also come with an extremely expensive cost for proper representation.

Across Montana there are multiple cases where the color of the law is being stretched into shades that favor government at the expense of the people. According to Bonnie & Clyde, the wheels of justice are in need of greasing and that must come from the citizens. Waiting for government to self correct is not conducive to due process according to Bonnie.