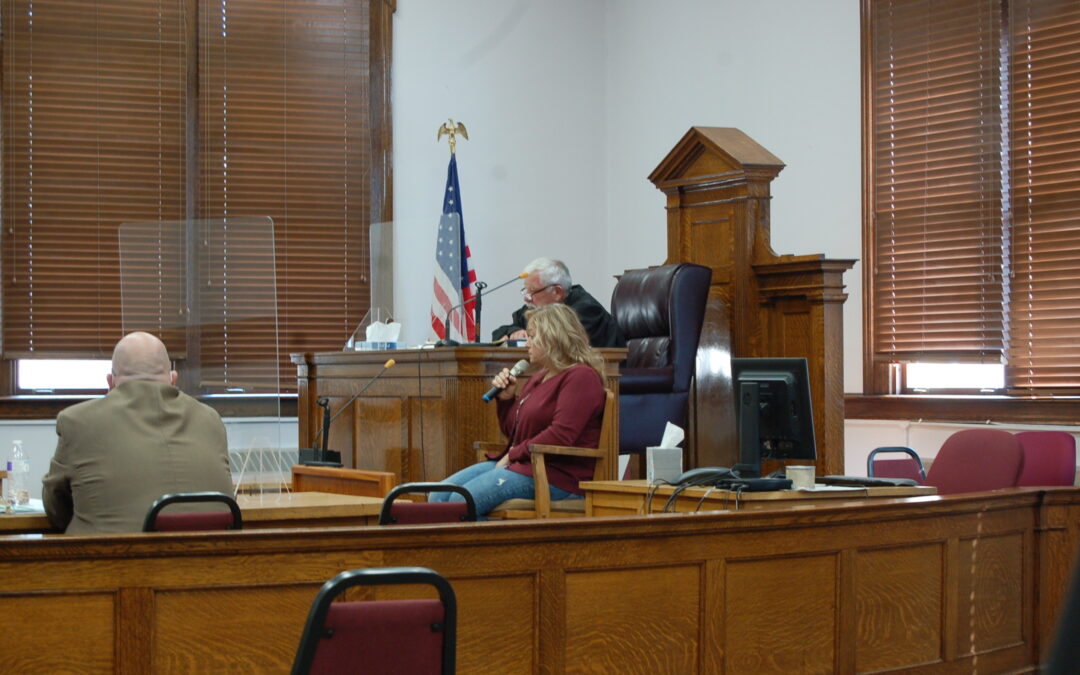 Commission meetings in every county across Montana faced making decisions based on best available information. When Montana Governor Bullock declared an emergency, the task of adaptation went straight to local government. Multiple jurisdictions took immediate precautionary actions to prepare for a potentially hazardous pandemic. Several jurisdictions at the local government level questioned the authority of the governor’s order.

The recommendation in the governor’s directive to wear masks and comply with social distancing guidelines put Montana’s economy into a tailspin. Family unity and ability to function in society without government intervention became impracticable and began to be challenged across Montana.

An early decision by an unelected official in Park County resulted in the arrest of a citizen traveling down a Montana Highway attempting to reach Cooke City. Charges were eventually dropped in that case as citizens from across the state joined together and rose in defiance. The Gallatin County Health officials are also under fire there with ongoing regulations being forced upon the citizens.

Back in March the Granite County Commissioners along with the Granite County Heath Board declared an emergency in the county based on fear. The commissioners believed that it was in the best interest of the citizens to ensure their safety. Decisions were based on largely unknown parameters of the covid-19 flu. Based on those variables, the county officials placed the entire county under quarantine. At that time there were zero cases of covid.

Two Granite County residents known as Bonnie & Clyde regularly engage in local government actions. Attending commission meetings and regularly asking questions of the commissioners brought forward multiple events of discouragement, frustration and anguish. A continued pressure for a response from the commission by Clyde resulted in further animosity on both sides.

The assertiveness displayed by Clyde brought the commission and other county officials to a higher level of frustration. Clyde, regularly asserting his rights under Article II Sections 8 & 9, brought the level of public participation in the county commission meetings to a boiling point.

Covid-19 emergency order brought additional burden on the elected official’s duty to the people. The commissioners ability to comply with the law while providing a level of safety to the employees and the citizens of Granite County became highly volatile.

At the March 17th 2020 Granite County Commission meeting Bonnie allegedly coughed, threatening the health and safety of the Commissioners. On March 24th 2020 Clyde made a statement to the deputy clerk & recorder Becky Smith regarding covid-19 disease.

Based on fear and frustration, Granite County employees and officials filed a complaint with County Attorney Blaine Bradshaw. Granite County placed a “Temporary Order of Protection” against Bonnie & Clyde on March 25th 2020. The temporary order gave notice that neither Bonnie or Clyde could come within 500 feet of the County building.

On March 27th 2020 both Bonnie and Clyde were served warrants for violating Montana law. Bonnie was charged with 45-8-101(a)(viii)MCA as a result of the coughing incident on March 17th 2020. She was initially set to appear on April 8th 2020 before Justice Of The Peace Judge Fratzke. The hearing was cancelled and rescheduled for April 15th.

Clyde was charged with violating 45-8-101 on March 24th for his alleged crime of disorderly conduct based on his statement to the deputy Clerk & Recorder Becky Smith. Clyde was also ordered to appear on April 8th before Judge Fratzke.

Although the two cases on separate dates were not enjoined by the county the process continued to change hands for several months. On April 1st 2020 Judge Fratzke recused herself from hearing either case based on a conflict of interest within the county.

Judge Pahut took over the cases on the 1st of April 2020 and re-scheduled initial appearance/arraignment on the charges to April 17th 2020. Judge Pahut also canceled the scheduled hearing on the Temporary Order of Protection.

Bonnie hired a lawyer to defend her Constitutional rights and made an initial motion for dismissal of the charges lodged against her regarding the March 17th 2020 Commission meeting. On September 2nd 2020 Judge Pahut denied the motion for dismissal. Bonnie is now scheduled for trial on October 23rd before Judge Pahut in Granite County.

Clyde also appeared before Judge Pahut on September 2nd 2020 for a bench trial on the charge of disorderly conduct against him resulting in the March 25th 2020 altercation in the Clerk & Recorder office.

Surprisingly the two cases, revolving on two separate incidents, were never legally enjoined into one case. The witnesses in both cases were called with both allegations of a crime happening on two separate dates. Bonnie & Clyde were charged separately as a result of both defendants attending public meetings.

County Commissioner Slaughter and Commissioner Adler testified at the trial against Clyde but neither commissioner was in the clerk and recorder’s office to witness what was said.

The Deputy Clerk & Recorder Becky Smith (Micky) provided the court with an affidavit that was prepared by the county attorney in preparation of the case for prosecution. She did not know what was in the affidavit but had signed it in agreement.

Clyde attempted multiple times to invoke his constitutional rights to participate and to show a trail of events in his defense. Judge Pahut showed his frustration after reminding Clyde numerous times that the case was exclusively regarding the charge of disorderly conduct. Without a defense related to the charges Clyde was convicted and given a deferred sentence resulting in 1 year with conditions.

Upon closing arguments Judge Pahut emphatically advised Clyde that if he were to come back before his court within the year deferment, he would be well advised to bring his toothbrush.