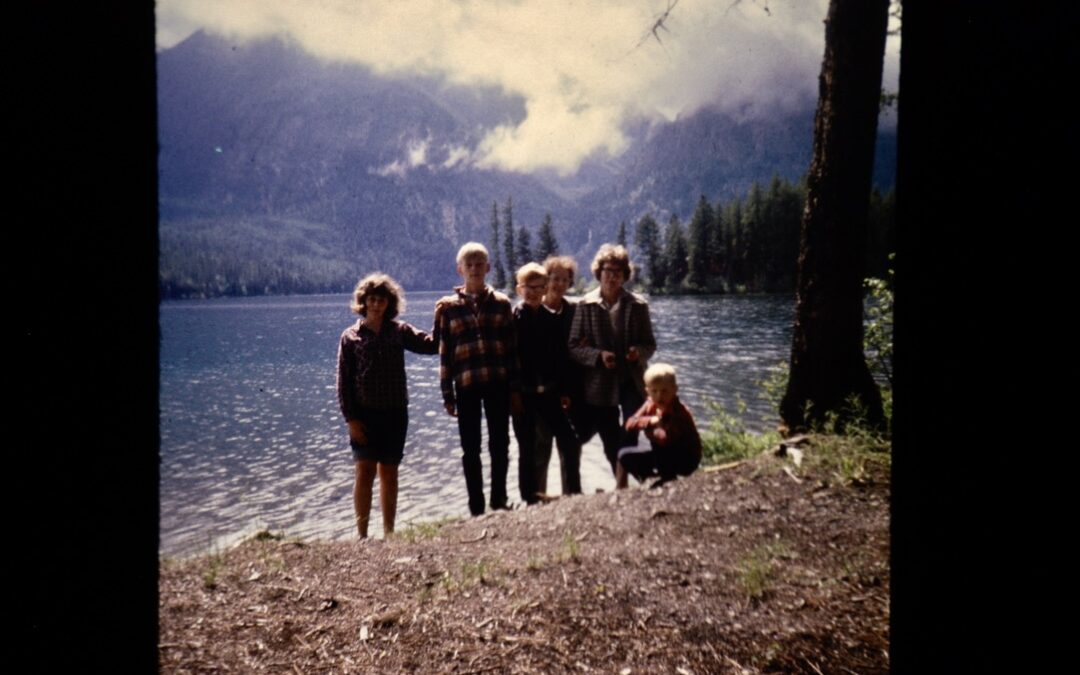 At the meeting last night I listened to the concerned parties on both sides and thought about it for awhile. After the meeting I went to talk to one of the Powdr people and a woman was passionately stating her case in no uncertain terms. I listened and watched and after she left I had an extended conversation trying to strike a less confrontational tone. We talked about the meeting and what was said and seemed to agree on the poiints made by the individual questioners. He was polite and gracious and understanding and as a Montanan could identify with the concerns. I empasized that much of the sentiment was that the scale of it was just too big for the location. That I was first at Holland Lake in about 1966 as a kid with my family. That we experienced everything they are saying they want to provide from the campground while sleeping in a pop up camper. That only the business plan needed all of this change in order to support the purchase price. I asked him if there was anything said at the meeting that would influence them in a way that would make them consider that this was not a good fit and would convince them to change their plans. He responded that they wanted to provide a variety of ways for different people to experience the lake. I said, “but is there anything short of a legal obstruction that would convince them that it was not a good fit”. His response was once again that they wanted to provide different ways for different people to experience the lake.

I thought this all through again. This morning I’m left with a strong feeling. Changing their plan is not a consideration. They see no reason in ethics to conform to wants and needs that aren’t their own. A difference in opinion is only a failure in the public relations presentation. This person was unfased by anything I said concerning that the community thinks of this lake historically as a touchstone to the identity of the Swan Valley. That they operate on a less than genuine level that says that a universally approachable experiece means in reality that if one can’t afford to stay in a room, they can still enjoy the adventure experience by being a customer in the gift shop.

It all troubles me greatly. These people are good at what they do. This is not their first dance. The forest service has a certain protocal that needs to be followed. Powdr knows this well and knows what matters and what doesn’t when dealing with them. Everyone that we saw last night was there for Powdrs reasons. The local Montana hire, the forest service representatives, who in my opinion were just trying to explain their function in the process, but were also a necessary part of Pwdrs pitch. Christian and Powdr are as of yet a symbiotic relationship. They each need the other in order to make the deal for legal reasons.

The bottom line is that Powdr has established that the asking price is worth it if they can do their expansion. They are selling the idea that the business needs them in order to survive. The truth is, they are as of yet selling potential. Potential their business model requires. In reality, as it is, the place isn’t worth nearly that much. The selling price needs the expansion and the expansion needs Powdr and Powdr needs the lake.

But there is one thing that we need to keep as the center of the entire issue. It was stated last night and it was also the one thing that they had not prepared for.

The experience, the valley, the mountains, the solitude, the people, the animals, the trees, the soul of the place, and especially the lake.