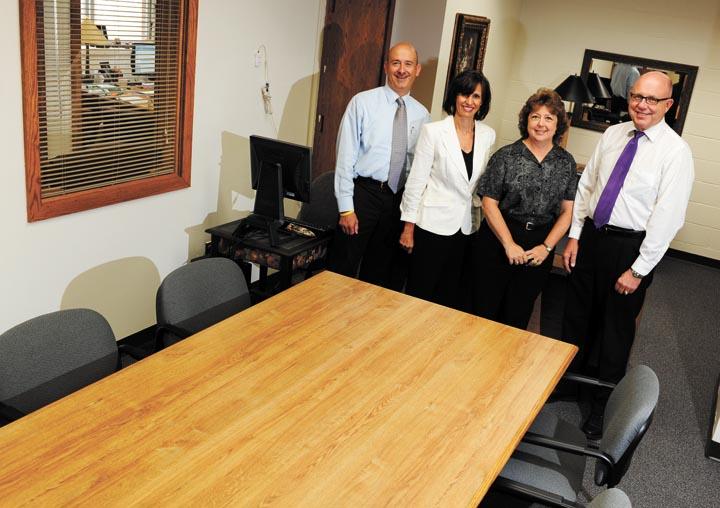 She has been working to represent families in need. She is working to hold the judicial system accountable. Her one client in particular, has experienced a devastating dose of usurpation of power being used against the people of Montana.

At the center of this issue that we are exposing is Standing Master Maydelana Bowen. She is an appointed official of the Gallatin County Justice system who is being exposed for multiple allegations of ignoring the law and omission of facts.

Gallatin County District Court Judges, looking to provide relief for the court, appointed Standing Master Bowen to oversee family dispute cases. Because she is not an elected official, there is no accountability in her actions where multiple citizens have called for help. We took testimony from multiple victims of the judicial and system abuse of their individual rights.

The full context of this problem we are exposing revolves directly around the system using force to maintain control. Attorneys are often faced with sanctions and retaliation from appointed officials like Standing Master Bowen.

Many citizens find their rights are placed on the shelf due to the volatility of the court. Fear of retaliation is rampant across Montana and more victims of this abuse are coming forward each day.

Jody Willson Palmer is helping the people of Montana expose the truth where the peoples rights are being called into question. Standing Master Bowen is now seeking to expand her power into the city court system as she is hoping to get elected as a city judge in Bozeman. Many of the citizens that have been in Standing Master Bowen’s court are working together to bring truth to the election.

Editors Note: We will continue to do our best to expose the tyranny in the Montana court system where the peoples rights are regularly being called into question.