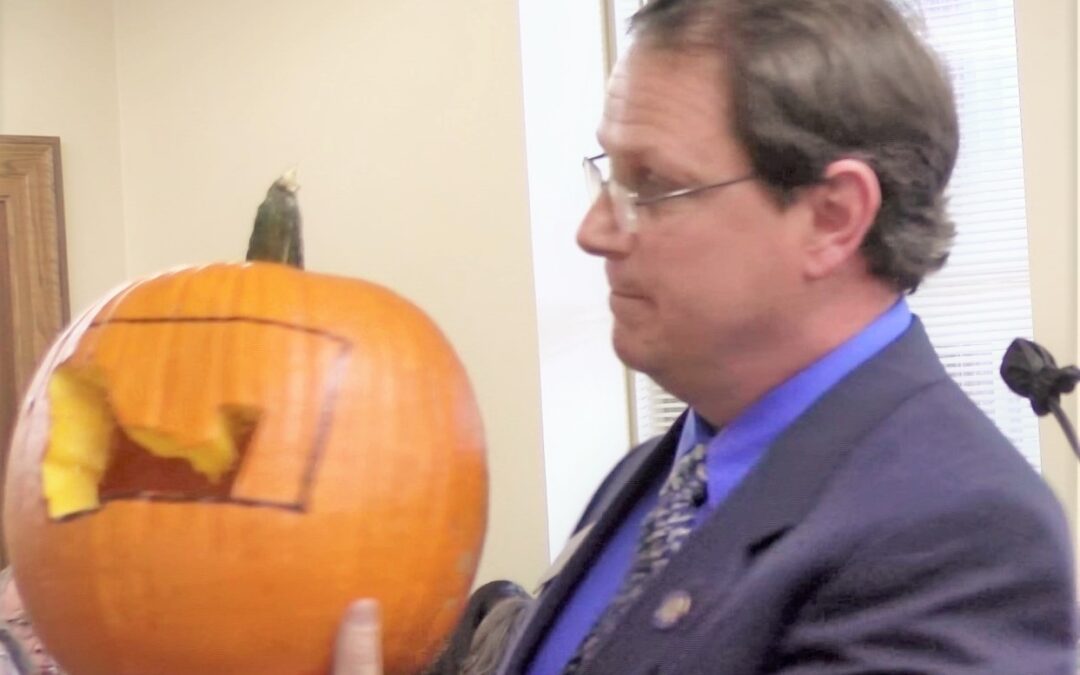 Montana Redistricting Commission held a public hearing on October 19th 2021 to hear testimony from the people of Montana. The commission has 9 proposed options on the table to create a new congressional district in Montana. The process has been ongoing for most of the summer where 5 commissioners appointed by the Montana Supreme Court have been taking public comment and working on multiple alternatives to creating a new congressional district.

The democrat socialists wish to carve out pieces of Montana to ensure that there is a stronghold for socialism while the republican conservatives want Montana to be divided according to the law.
The proposals supported by conservatives follow history and according to nearly everyone who testified follow the law. On the other hand the proposed maps that are endorsed by the democrat socialism faction are clearly delineated as combining socialism strongholds.

The battle between republicans and democrats took center stage where democrats recognizing solidarity over law endorsed proposed districts 2, 4, 6, 8, and 9. These proposed district maps were unanimously opposed by republicans. Multiple elected officials cited law and the constitution in pointing out the district maps are outside of the law. Commissioner Miller regularly attempted to place blame against the republicans on behalf of the democratic socialists promoting maps 2 and 8.

Proposed district maps 1, 3, 5, and 7 are drawn up using population and Montana law. The Constitutional authority is recognized and these districts comply according to a majority of testimony offered to the commission.
The Commission will make their draft decision on October 21st 2021. This decision will be reviewed and if there are no amendments to the decision, the district lines will move through the process and become final.

The process provides for last chance written comments due by end of day on October 20th 2021. Written comments can be sent to the commission via their web site here.

The following video is a snapshot of the nearly 6 hours of testimony. We have many more that are clearly showing the wish of the people of Montana for the commissioners to base their decision on the law and the wishes of the people.