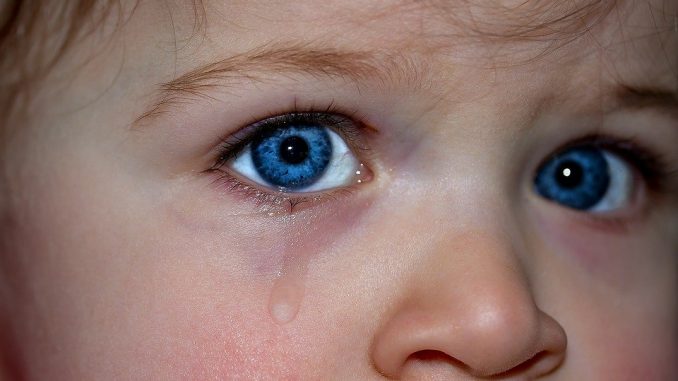 Editors Note: Bringing details together on what is going on here with Montana families from many sources bring fear of retaliation by DPHHS and the courts. It is force being used to comply with the programs that are supposed to be used to help families in need. We will next focus on a specific judge in Gallatin County who is arbitrarily usurping power beyond constitutional limits.

We have worked hard across Many Montana counties to openly report cases of abuse and corruption within the system. We continue to receive calls for help from families across the state wanting to get their story out regarding the corruption within Montana Department of Public Health & Human Services(DPHHS). Across Montana there are Child Protective Serivces(CPS) counselors that are paid by the people of Montana to provide a service to families in need.

We have come across another layer in our quest for truth. A national organization called “Building Family Bridges” is at the front door of many families that are are struggling to get through either hard times or social issues impacting their lives. Building Family Bridges home office is in Mill Valley California but has a team that is in place in Bozeman Montana.

“Family Bridges is an innovative educational and experiential program that helps unreasonably alienated children and adolescents adjust to living with a parent they claim to hate or fear. An increasing number of independent practitioners in the U. S., Canada, Australia, and South Africa are trained to lead the program.”

Family Bridges operates under the guise of saving families that face “Troubled and Alienated Parent-Child Relationships”(FBAC). The process adopted under policy of the organization brings numerous additional questions as to accountability within DPHHS.

To initiate a workshop program to help, a look at the fees charged expose many more layers to the deceptive practices that have been engaged in under DPHHS. The initial fee for the workshop is $10,000.00 per professional limiting that service to four days total. In the event that there is more time needed , the organization charges an additional $2,000.00/day.

In addition to the fees charged for the workshop, travel time is also charged @ an additional $2,000.00 for each way from their home office where ever that might be. There are, as normal in many businesses, the incidental charges that may occur that bring into question “Is there a limit”?

If one adds the cost of this service up, it can easily total around $20,000.00 per workshop session. So…who is responsible for this cost if it is part of a required provision of service by CPS?

The concept of helping parents and children mend the hurt when a separation is effected has become a cash cow for not only government but many non-profit organizations from across America.

The workshops are offered at various locations, usually at a vacation resort facility that allows the family plenty of opportunities for recreation and enjoyable interactions.

There appears that included in the practice of creating clients there may be the use of terms like “Parental Alienation” being coined to justify a service for families in need.

The claims of parental alienation syndrome may cause children foreseeable and lasting psychological harm according to the data available and being used.

It was once said that: “If we create a cure for a non existing ailment, the ailment will be accepted by the majority of those that get exposed to our treatment.” This is a major problem according to the Leadership Council on Child Abuse and Interpersonal Violence.

“Parental Alienation Syndrome (PAS) is a scientifically debunked theory created by Richard Gardner, once called “The American Monster”, due to his pedophilia-friendly excuses for sexual abuse inflicted on children.”

Accusations of parental alienation syndrome (PAS) are designed to cover up a serious form of domestic violence known as Post Separation Abuse.  A current investigation is proceeding in Gallatin County regarding a small group of court appointed Guardian ad Litems (GALs) who have significant connections to a sinister organization called Family Bridges. *

“Bozeman, MT Has Now Been Identified As A National Hotspot For This Nefarious Activity”

Montana GALs are tasked with representing and protecting the “best interest of the child” under statute.  The GALs in question are not Court Appointed Special Advocates (CASA), trained or endorsed.  It has been confirmed that the group of GALs listed below retain a financial benefit for falsely labeling children as suffering from PAS.

These local GALs have publicly declared their support of Gardner’s ideological and abusive philosophies regarding children and PAS.  Once the GALs are court appointed to represent the “best interest of the child”, they create a scripted series of reports for the local family court magistrate – Magdalena Bowen.  These reports are tainted recommendations for the child’s removal from their safe parent.  The child is then forcibly channeled into a Family Bridges program – either local or out of state.  According to the National Family Bridges contract, that the parents are court ordered to sign, Family Bridges charges $20,000 per day for their “treatment” and retain the services of their Team Leaders/GAL’s in question to implement their attacks on children.

Be aware that the red flag of this abuse is when we see children in high conflict custody cases forcibly removed from their safe, or preferred, parent and court ordered to live exclusively with their abuser.  The following people are under investigation for potentially violating their duties as a court appointed GAL and/or acting as an accomplice to the GALs in question:

*Family Bridges is a private company that utilizes hostile and punitive tactics, subversive in nature and deeply

*Please report any suspicious activity regarding these individuals to:  familyjusticeleague1@gmail.com