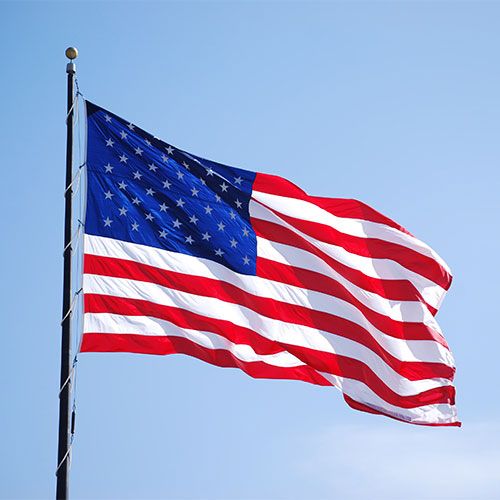 “We can have no confidence in a Supreme Court whose justices voluntarily submit to mask mandates. We see legislators and governors skirting the issues of mandates by trying to make exemptions rather than fighting the legality of such mandates at all. One cannot compromise with an illegal act to make it less illegal!

These mandates are part of a larger agenda to remove those willing to resist the abuse of power from both military and governmental agencies which may later be used to enforce them.As a Republic, our Constitution protects our GOD-GIVEN rights from infringement by the government.

Even Congress does not have the authority to make a law which infringe upon those rights. The Executive branch has no authority to issue any order with the authority of law.Our judicial system is established on the premise of “innocent until proven guilty”, yet this whole farcical pandemic has been conducted from the opposite perspective. To require masks or testing is to presume one is “guilty” of being sick, and violates the 5th amendment protection of self-incrimination, as does any kind of health passport.

We must stand up now and DEMAND the free exercise of our rights by willful non-violent civil protests. Parents and children must defy school mandates. Employees must defy vaccination mandates by refusing to quit or to take the injections, and then gather together and protest outside the business against unfair business practices.

Demand our legislators to convene a special session to outlaw ALL mandates within the state of Montana that infringe on our Constitutional rights. Enact penalties against any employer or business that attempts to enforce a prohibited mandate against employees or customers. Let’s have Montana lead the way and show the nation how to do it. UNITED WE STAND!”