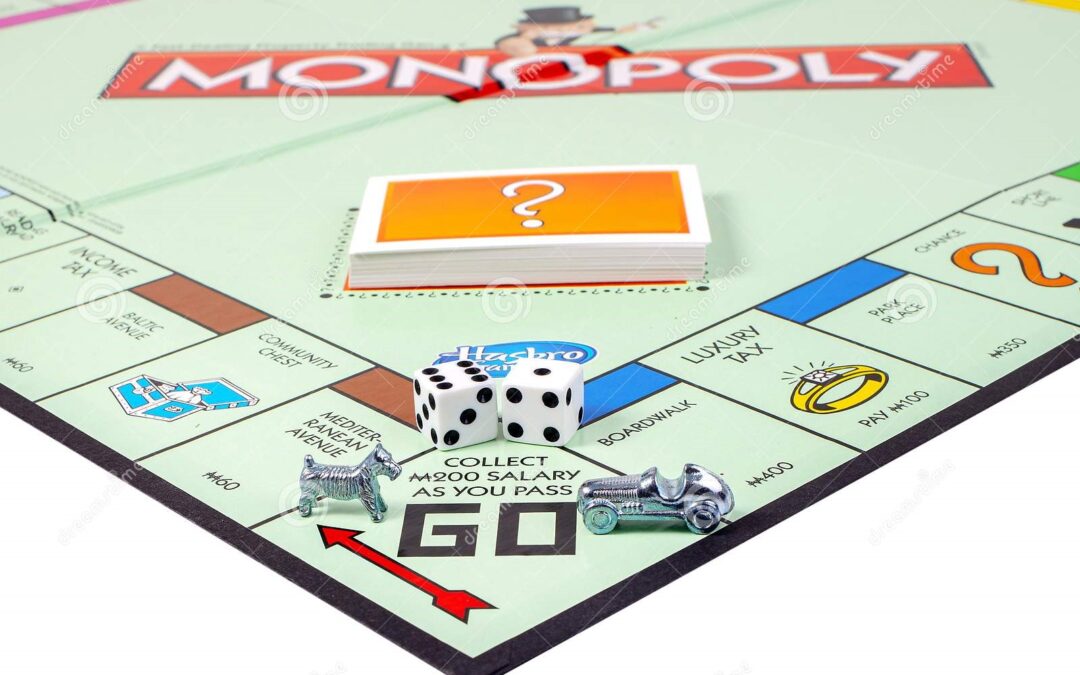 “Having served on the Montana Public Service Commission for eight years, I know something about monopolies.  The main calling of the PSC is the necessary regulation of natural monopolies, electricity and natural gas utilities being the largest and most critically important of these.

Every school kid knows that monopolies aren’t a good thing.  In every sense, they run counter to a free market economy, and if left unchecked, inflict much harm on the consuming public, the community, state and the nation.  Where the free market invites vigorous competition, risk-taking, innovation and efficiency, monopolies thrive on the absence of competition and seek to shift all risk to the public itself.  Where competitive enterprises, by necessity, are responsive to their customers’ demands, monopolies are dismissive of their captive “customers” and are singularly focused on enriching themselves.  Protected monopolies only grow softer and weaker over time, with the public bearing the cost of their increased inefficiency.  What choice do they have?  None.

Where competition isn’t possible, natural monopolies are unavoidable.  During my tenure on the commission, it was my constant goal to structure utility regulation is such a way that minimized the negatives of natural monopoly by introducing market-based incentives into the regulatory scheme – i.e., regulation that mimicked the market competition that wasn’t present.  I argued that good business practices that result in cost savings and better service should be rewarded, just as they would be in a competitive marketplace.  Conversely, I maintained that public policy should never insulate monopolies from the consequences of bad decisions and imprudent actions. Monopoly companies need to feel the sting – and absorb the cost – of their avoidable mistakes.

In Montana, as elsewhere, monopoly utilities howl in protest at these ideas, and most commissioners and legislators joined them – believing that by embracing the privileged status of the monopolies, they were, in some convoluted way, being “pro-business.”  Thus, all that risk shifting and anti-market, anti-consumer protections remain firmly in place.  Monopolies win.  Ratepayers lose.   (Note: while utilities always refer to their ratepayers as “customers,” they actually bear little resemblance to customers.  The term customer implies choice.  A monopoly’s ratepayers have no choice.  They are not customers.  They are captives.)

In the case of utilities, the situation is even worse than other monopolies, owing to the perverse incentives baked into state regulatory statutes across the country, which actually reward these companies for spending far more on capital investments than good business judgement would dictate.  You heard me right.  Utilities profit more by spending too much!  It’s a little-known fact that in addition to receiving full reimbursement of all operational, labor and maintenance costs, public utility monopolies get a guaranteed annual net return on equity (ROE) of approximately 10 percent – to include the purchase or construction of generation facilities, transmission and distribution lines, office buildings and other infrastructure involving capital expenditures.  The less money they spend, the less money they make.  The more they spend, the richer they get at ratepayers’ expense.

In states like Montana, the perversion is amplified by the opportunity to receive “preapproval” of any capital investment – thereby relieving them of any future burden to demonstrate the prudency of their investment.  What other private enterprise in the competitive marketplace would enjoy the privilege of a guaranteed 10 percent return on their investment, no matter how foolish or over-priced the purchase or construction project was?  And yet, a recent bill to eliminate preapproval never got out of the Republican-dominated House Energy Committee, all GOP salons voting no.

Not all monopolies are natural or unavoidable, of course.  Many are purely political creations – the offspring of protectionist legislation advanced by industry lobbyists that strain to keep competition out of the market.  In Montana, garbage collection and until recently, taxi services had carved out their own monopoly status through absurd and exceedingly restrictive licensing laws.  The solid waste haulers in particular, fight like the dickens to block any competitor from entering their market.  Arguing that it would end life as we know it, they successfully dumped a deregulation bill in the last session on a unanimous vote of the committee.

Fast forward, and we see our fellow citizens once again confronting an unresponsive, inefficient, ultra-costly statewide monopoly – this one being far more ominous than all the other state and federally regulated monopolies combined.  Meet the momma of all monopolies: the public school system of America.  And while parents are turning out in massive numbers to voice their opposition to mandatory masking and the indoctrination of critical race theory, Momma Monopoly is, in most communities, turning a deaf ear to their appeals.  Never mind that these citizens represent the views of the overwhelming majority of parents with public school kids.  The schools ignore their wishes and do exactly what they had always intended.  When a frustrated mother recently asked me how that could be, my answer was simple.  It’s because the parents of public school children are not customers of that school system.  They can withdraw their child but they cannot withdraw their money.  Thus, like the public utility ratepayer, who is likewise not a customer, parents have no influence over the product their precious kids are receiving

You may say, “But wait a minute.  There are thousands of private schools all across our country, that compete with the government school system, offering parents a wide array of choices in the education marketplace.”  True enough.  But choice in the marketplace is all about where you spend your dollars.  If you are compelled to pay for a school you do not choose and do not want, is that an education marketplace that is free, or monopolized?

Imagine, for example, wanting to purchase a family car, but before you can make your selection, you must first buy an Edsel.  You are allowed to sit in the Edsel, and be driven wherever the Edsel dealer wishes to take you, but you cannot drive the vehicle yourself, choose the accessories or even pick the color.  Oh, but you have the “freedom” to walk away from the Edsel you just paid for, and if you have any money left over, you are “free” to buy another car.

Such is the “free marketplace” of education in America today.  We buy the very expensive Edsel, but somebody else drives the car.  We cannot back out of the deal.  All we can do is pay double and get out of the car.

Parents need to recognize that until they have the power to remove the money along with the child, they will get little or no satisfaction appealing to the public school establishment.  They are not customers, and the schools are not working for them.  They have no need to listen to parents – and they don’t.  The school’s political agenda rules the day.

There are many avenues for establishing parental power in education, while reducing the monopoly power of the government school establishment.  The key is the removal of the cost-per-kid state and county tax dollars that now pour into these largely failing institutions, and re-routing that money to schools of the parents’ own choice.  Properly crafted vouchers, scholarships and tax credits can go a long way toward accomplishing that, but all run the risk of inviting more government control and intervention, while most of the largess remains in the K-12 public system.

Milton Friedman got it right when he asked the core question, how we can expect a school system based on socialism to teach freedom?  We need to remind ourselves that fundamentally, it can’t happen.  In a free society, the real answer is the repeal of mandatory attendance laws and the total separation of school and state.”

Roger Koopman served two terms in the Montana State Legislature and two terms on the Montana Public Service Commission.  A resident of Bozeman, he operated a successful small business there for 37 years.