Legal Opinion Regarding Your Rights 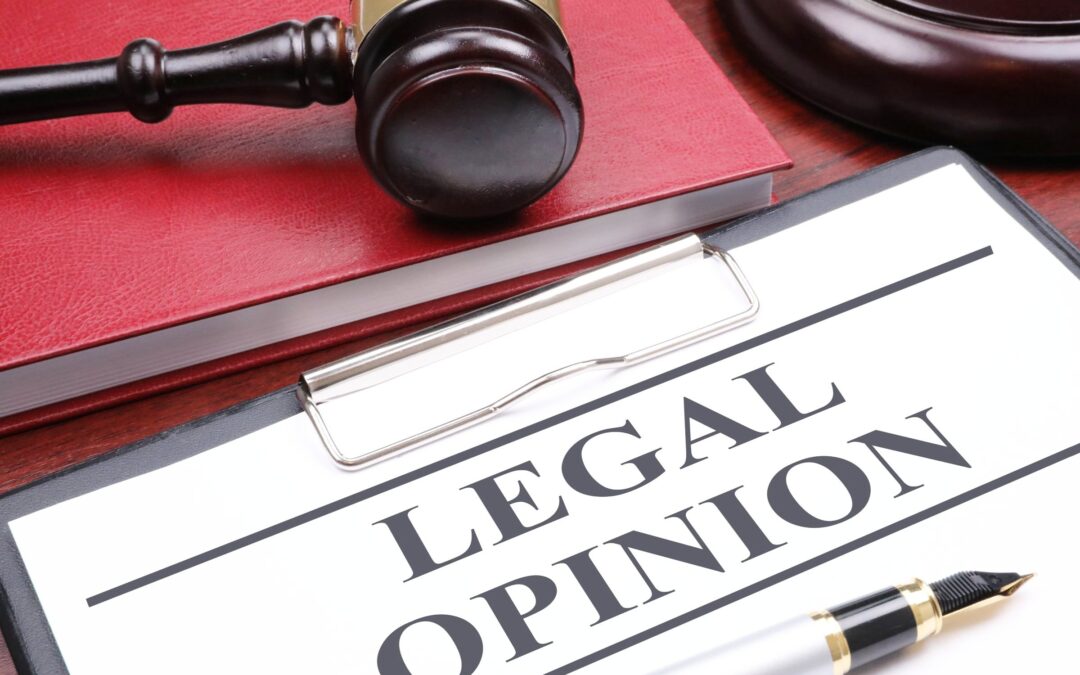 “…I want to address some points you made because they are used by so many who are pro-mask and pro-vaccine.Legal Arguments – The 1905 Decision (Jacobson vs. Mass concerning mandatory vaccinations) and the 1922 Decision (Buck vs Bell – forced sterilization of those with intellectual disabilities).

Both of these decisions are relevant today as they deal with individual liberty, privacy, right of making your own medical decision, and the power of the state to to make that decision for you under the guise of the “public good”.

The Jacobson vs Mass case which is used today to justify mandatory vaccinations needs to be more nuanced. While the Court agreed that sometime individual liberty should submit to state power for the public good, it also stated that, in “extreme cases”, for certain individuals “in a particular condition of … health”, the requirement of vaccination would be “cruel and inhuman[e]”. And we are seeing the results of that today.

There are individuals who are having adverse effects from the vaccine and the CDC recommends that those who have a history of allergic reactions to not take the vaccine. Those who are militant pro vaccine rarely mention this. Secondly, the Jacobson case is a two sided coin.

If the state has the right to mandate vaccine, it also has the right to pass a law not to mandate. Montana has such a law. You can’t have it both ways. If the state can mandate, they also have the right to not mandate.Thirdly, Supreme Court decisions on not binding. The Jacobson case was decided on a state law, not federal. There is no federal law passed by Congress mandating vaccines. Courts issue opinions (look at their captions) not law. Lastly, Courts can be wrong tragically.

The Buck vs Bell has been called one of the worst decisions by a Supreme Court. However logically, the Court followed the reasoning of Jacobson. In 1924 Virginia adopted a statute authorizing the compulsory sterilization of the intellectually disabled for the purpose of eugenics. Incredibly when this law was challenged, the lower courts ruled it was legal. The Supreme Court in a 8 – 1 decision ruled the law was legal using Jacobson as a precedent.

So let us be very careful when we use legal arguments to support our positions. Courts have been wrong and will continue to do so.”