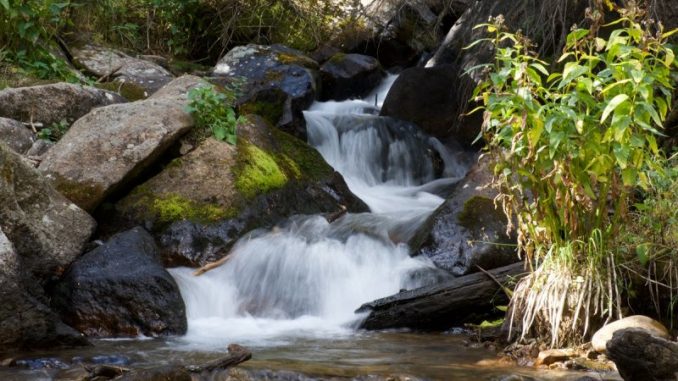 Needing to provide enforcement in control over water is a long running battle in Montana dating back to Territorial Days. At the turning of the century when mining and logging were fully engaged in providing products in the building of America, the water resources were the main mode of transporting goods to market. The battle of who controlled that water has raged on.

The battle for water continues in the Helena valley. Residents of a subdivision have locked horns with the company that provides their water. Intervention in this dispute was brought before the Montana Public Service Commission to provide an answer to the problem of distribution of water.

The Public Service Commission agreed with the hundreds of residents of the subdivision that the contractor has failed to provide an adequate amount of water. Trying to come up with a resolution on the dispute, PSC commissioners could not not agree on a fully effective answer to the problems brought before them. The commission requires a majority vote to pass a decision affecting the citizens of Montana.

PSC being charged with the task of seeking resolution on behalf of the citizens and residents of the subdivision results in a contentious decision process. One of the PSC commissioners at a meeting on August 3rd 2021, made a couple of suggestions where one was in part approved, while the other failed to garner any support.

The control of water, specifically in restricting residents from the use of water for irrigating, has placed the residents in full turmoil when it comes to caring for their property. The company that runs the water system in the subdivision has placed a full restriction on the use of water to care for lawns and other uses not in the confines of the home back in early July 2021.

The one proposal was to compromise with the residents providing time restrictions on alternate days through the summer for watering. The commission agreed with that directive and it passed but with objection from the subdivision owners.

Commissioners did disagree with the strong arm suggestion proposed that would have placed heavy fines on anyone not complying with the restrictions. That included a proposal that would penalize the subdivision owner if they failed to provide the needed water for the subdivision.

One of the residents claimed he was hauling water from the McDonald Pass spring by the bucket full just to keep his trees in his yard alive. The restrictions on water use in the subdivision brings forward an open door to authority over the people that believe they own their property.

The subdivision authorities claim that the residents will not comply with restrictions on watering so opening that door is a danger to the system shutting down due to lack of water. Pumping ability to supply the water is also an issue that was pointed out where the need to move forward with care as the system has been on a backup pump since mid July. There is fear that if the system is overloaded, the backup pump will fail and there would be no water for anything.

The plot thickens here as the attorney representing the subdivision owner is Jonathan Motl who previously was at ground zero in political battles here as the director of the political practice commission. Since subdivisions have become a political creation in communities everywhere the political oversight is in every home even if they do not agree.

This battle has been ongoing and is likely to continue into at least the near future. With the subdivision already in battle over rates, there is currently a case that has reached the Montana Supreme Court.

So…the battle continues over water in the Helena valley. The competition for space and resources has pushed residents to levels where neighbors are no longer able to communicate.