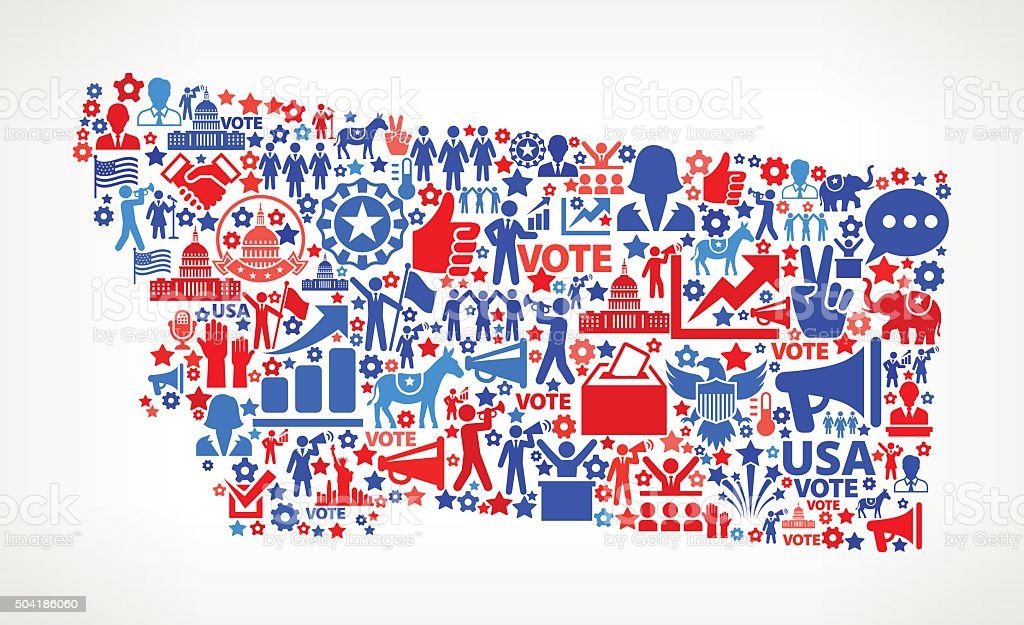 A forensic audit is used to examine and evaluate records that can be used in court or other legal proceedings. Forensic audits may cover a wide range of investigative activities but the simple definition of a forensic audit is a process conducted to prosecute wrong doing.

Here in Montana we have multiple cities that are being called into question regarding the 2020 election results. This is because there is a trend across America to bring the truth to the surface on what really happened. Cities like Missoula are being asked for the truth. Many, if not most of the questions surrounding the 2020 election, are brought forward with concerns over software in voting machines. The vulnerability in technology is real.

At the time of ballot counting, election judges are tasked with a checks and balance process where signatures on the ballot envelopes are compared with a signature record of registered voters. It is at that point the secrecy envelopes containing the actual ballot are placed in preparation to be counted in the machines that are programed to count the actual votes in each ballot question before the people.

With concerns over ballot integrity in Missoula, Representative Brad Tschida lead a charge to do an inspection of ballot envelopes early January 2021. The envelopes are retained by the county as they are public records. Mr. Tschida put together a 20 mule team of volunteers to count the envelopes. This was done in essence to answer the calls for integrity of the Missoula election process prior to the national certification of the 2020 election.

The envelopes received, and the number of the ballots cast are compared to registered number of voters. The actual ballot is confidential so to look at the ballots directly requires a court order which could be achieved through a forensic audit of the election. This checks and balance process is in place to protect the integrity and privacy of the individual voter.

Secretary of State Christi Jacobsen also plugged legislation that she has advocated for throughout the 67th Legislative Session. Among her priorities are measures that would end same-day voter registration, require more frequent clean-up of the voter rolls and create new restrictions on the types of identification required to register and vote.

So we have been asked how a forensic audit of an election can be accomplished. To achieve an audit of the election process a special legislative session must be called.

To officially call for a forensic audit of the election, a majority of legislators must agree to place the call. According to Theresa Manzella; “in theory, it should be a very “easy lift” because we have 31 Republicans in the Senate and 68 in the House, for a total of 99. We could lose 24 and still make it happen.”

There are multiple legislators that are asking their constituents to call in to support of a special session of the legislature to vote on a forensic audit.

Companies that are responsible for setting up the voting machines, are not immune from corruption even under the best of conditions. Election administrators are the ultimate officials responsible for election integrity but if the machine has a programing that uses algorithms to tally vote counting, the election administrators and judges are unable to question that concern without a forensic audit.

Missoula County and a high number of voters resorted to hold/participate in the November election by mail-in ballot only because of the plandemic. The number of envelopes should be nearly the same as the total number of ballots counted with a small % margin of error. Overseas ballots that were cast electronically are part of the puzzle when coming up with total numbers of votes cast.

The 20 mule team in Missoula spent about five hours counting the envelopes, the volunteer group’s total fell short of the official ballot count by more than 4,500 envelopes, according to Representative Tschida. This automatically called into question the integrity of the vote. The margin of error when looking at the total number of voters in Missoula County was exceeded according to the count discrepancy.

We asked Senator Theresa Manzella if she supports a forensic audit here in Montana. She stated: “For those who love performance metrics and TRUTH, a forensic audit is a win/win opportunity for us. Creating and perfecting an audit process will enable us to audit not only this election, but future elections, which would go a long way in restoring the trust of our MT citizens. We owe them that effort.Additionally, exposing any legislator who refused to support a forensic audit would be very enlightening.”

The integrity of elections in Broadwater County traditionally is held to the highest standards according to law. The 2020 election process was called into question by election judges due to several factors. The plandemic manipulation of the peoples right to vote was front and center with a county official mandating no one could enter to vote without masking up.

Many people we talked to on this important issue unanimously stated that there should be a special session called by the legislature to call for a forensic audit. The authority within the legislative branch of Montana government is in place to achieve what the people call for. Will the legislature answer the call for action?