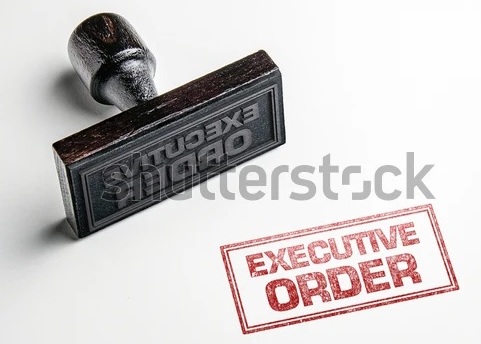 It has been a long road to get to where we are today in Montana. The plandemic has turned lives upside down and still today there are citizens that have lost all faith in the ability to recover.

Today Governor Gianforte decided to exercise the pen and issued a new Executive Order to bring closure to the Plandemic. Many of our businesses and citizens across Montana have been calling for action but fear and political posturing has continued to rule.

One of the points that is troubling for many Montana citizens is the continued endorsement even in passing of the vaccine plandemic rollout. We the people are continually looking for improvement in what one of our founding fathers stated:

“Sacrifice Liberty For Safety You Deserve Neither”