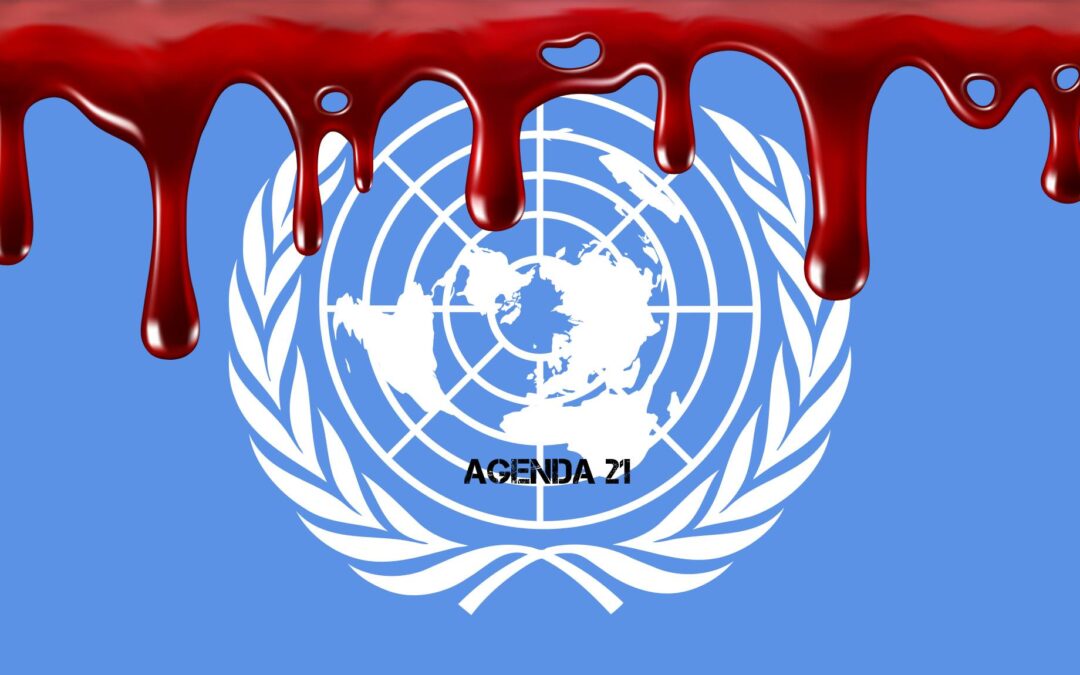 For years many of those that were warning the people about an attack on America were dubbed as conspiracy theorists and/or extremists. In the 21st century there were things happening that directly correlated with the claims being made by many groups across America.

Those claims continually exposed even leaders of America that were looking at sustainable development to effectively entrench the demise of the natural resource industries across America. Landowners across the west questioned the use of climate change aka global warming as the justification for a new plan.

In 1992 the United Nations held a Conference also known as the “Earth Summit”on environment and development in Rio de Janeiro Brazil. Many organizations, and individual governments from many countries gathered to discuss a plan that would be implemented at all government levels.

The goal of the United Nations in 1992 was to achieve global sustainable development by 2000. This 21st century plan is continually advancing with little awareness by the general population across Montana and abroad. Sustainable development is the foundation of the plan called Agenda 21 also known as the “Earth Summit.”

Leaders and players around the world set in motion a plan that would be executed at local, national, and global levels. The plan was introduced at the conference that provided an initiative to encourage local government to create sustainable development plans. The recommendations that are in the plan, range from new methods of education, to new ways of preserving natural resources and new ways of participating in a sustainable economy.

It is difficult for the average citizen of Montana to see the impacts that are taking place based on the implementation of the agenda. The plan is continually changing, and is more recently being referred to as the 2030 plan.

This week at the Montana GOP State Convention, Tim Stark with the Yellowstone County Republican Committee provided the participants of the convention a presentation on the plan and the impacts that are real here in Montana. The presentation is founded in a renewed effort to encourage the people to take back America.

Mr. Stark was joined by Marc Malone who is from across the pond where sustainable development has changed the way people live. The presentation gives the people of Montana a snapshot of how the current administration in Washington DC, is putting the plan on steroids.

America21century is where Mr. Stark and Marc Malone are bringing information to the people at the community level across America.

The following video presentation provides a snapshot of how the agenda of global sustainable development is impacting property owners and citizens across America. Getting involved at the community level is where Marc believes the truth can be brought to the surface making a positive change here in Montana.

The effort here by Marc with the America21 organization here in 2021 is essentially a renewed effort to engage the people in protecting the God given premise founded on freedom and liberty here in America.

Other organizations are also working on this same battlefield to inform the people. Civic engagement in the operations at the local government level continue to take the lead in changing the theft of property and the rights of the people.

American Policy Center also provides a summary for those that are not familiar with Agenda 21 and the plan that is in motion.

American Stewards Of Liberty previously called “Stewards of the Range” has been working across America to bring awareness to “Agenda 21” for many years. The impact this plan has on private property and freedom is devastating to private property rights everywhere according to Executive Director Margaret Byfield. Going back to the battle where the Wayne Hage family went up against the federal government, the need to stand united against Agenda 21 was highlighted.

Editors Note: We will continue to assist Marc and others that are on the front lines working to ensure that the people are informed and engaged prior to decisions that are made. It is essential for the citizens to be engaged at the local government level impacting the future here in Montana.