Fight For Our Survival As A Constitutional Republic Here In Montana 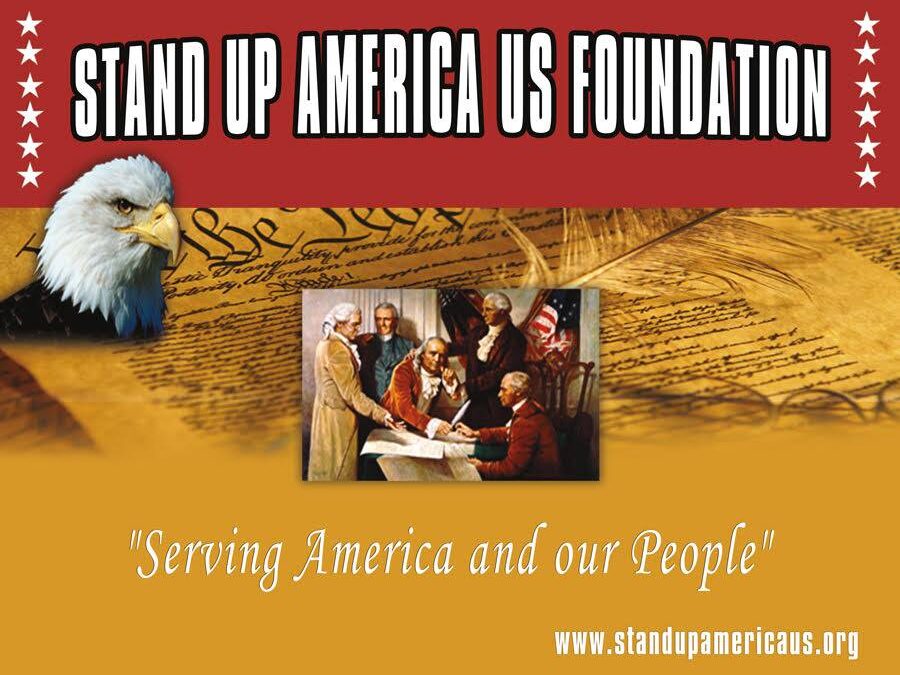 The alarm has been raised about “our Nation being in deep peril due to a fight for our survival as a Constitutional Republic. Military Officers have issued a “Citizens Action Plan” to fight the Socialist/Marxist Takeover of America. FlagOfficers4America released an open letter on May 10 202. The letter has been signed by 185 hundred generals and admirals.

The purpose of the open letter was stated: “to ask citizens to look carefully at what is happening to our Nation and to take swift action, getting involved at the local, state, and national levels to elect and hold accountable political representatives who will act to Save America and our Constitutional Republic.”

“The “Rule of Law” is fundamental to our Republic and security. Anarchy as seen in certain cities cannot be tolerated. We must support our law enforcement personnel and insist that DAs, our courts, and the DOJ enforce the law equally, fairly, and consistently toward all.”

Citizens are urged to act now vs waiting until the 2022 elections. The action plan is focused on the local grass roots level where politics and real change begins. The initiatives at the local level should be rolled into the State and Federal levels.

The Citizen’s Action Plan starts with taking back control over our children’s education. Parents and citizens control their schools, not administrators, boards, or unions. Critical race theory and Project 1619 must not be taught in our schools.

The Action plan brings attention to local politics. Here is where the plan emphasizes the importance to elect county commissioners and mayors who support traditional values, including law enforcement. In Montana the Constitutional right to participate in meetings is essential according to the plan. Many meetings are not openly noticed therefore many citizens are unaware of the actions being taken. The plan further stands firm on insisting that the Pledge of Allegiance be mandatory in all public meetings.

There are many times in local communities across Montana that has found it difficult to get volunteers to participate in the election process. The plan emphasizes the importance of poll worker(s)/watcher(s).

There is a new major thrust from the new federal administration against Article II Section 12 of the Constitution of Montana. The plan urges the citizens to Vote to have your county, towns and cities become sanctuary places for 1st and 2nd amendment rights of the people. This is essential as the federal government is working against these rights as you read this op/ed. It is everyone’s job to resist any/all efforts from the national level to restrict your freedom of speech, religion, assembly and to keep and bear arms.

The plan highlights the importance to elect and support sheriffs and county attorneys who will enforce the rule of law equally. Furthermore it is important to openly support your local law enforcement officials and let them know you appreciate their dedicated service.

The plan goes into several actions that need to be taken at the State and Federal levels. Make sure that the citizens are afforded a seat at the table before decisions are made. Staying informed on legislative actions at the state and national level by everyone will make a difference. Citizens need to phone, write and send emails to elected officials to inform them of how you want them to vote. They work for you as your representative.

Writing letters to the editor in local newspapers is often used to engaged the people. Propaganda and media misinformation driven by an agenda on radio, and TV stations must be corrected with factual information.

Those looking for help need to organize within church groups, among church and other groups to inform citizen neighbors of the dangers confronting our Constitutional Republic and to hold elected officials accountable. The Citizen’s Action Plan will give Americans some ideas about what they can do locally to counter the Socialist/Marxist movement against our Constitutional Republic. The bottom line for citizens is to get involved now, the voice of “We the People” must be heard. Do not wait until 2022.

For further information, contact: Paul Vallely or FlagOfficers4America at 202-982-5763