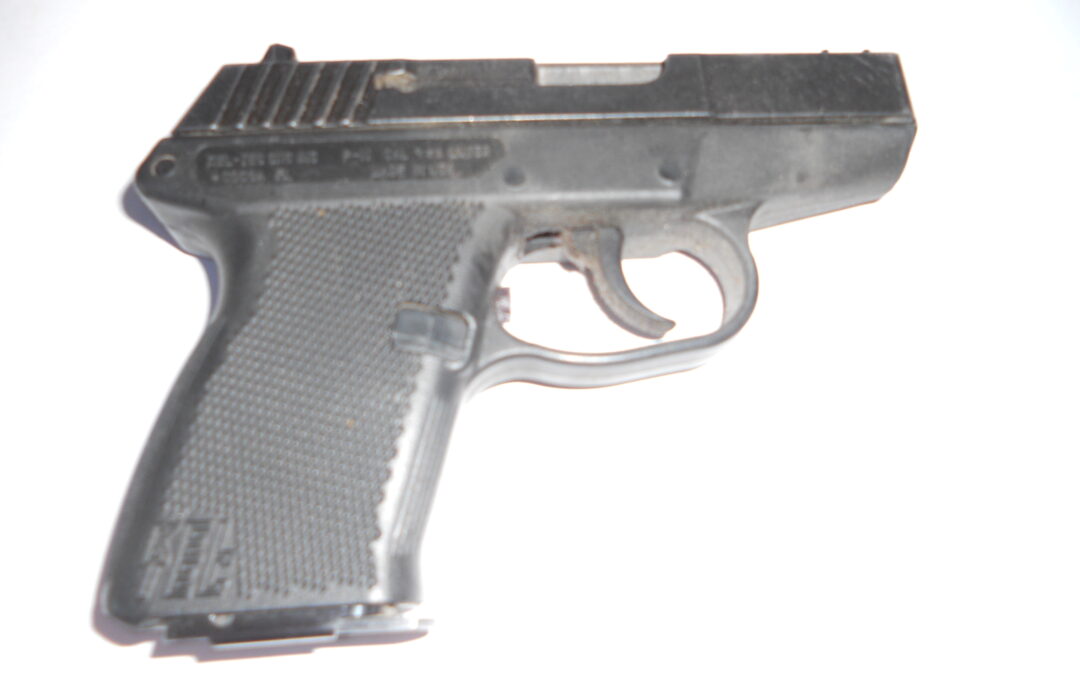 Montana Legislature passed HB102 which adds another layer of protection for the 2nd Amendment rights of the people. The new law signed by Governor Greg Gianforte for the people of Montana goes into effect tomorrow on June 1st 2021. This law clarifies locations where concealed weapons may be carried while maintaining some exceptions. The new law also provides for an enforcement provision.

Montana Board of Regents, with a huge disrespect for the rights of the people and limits on their authority, filed a complaint with the Montana Supreme court asking for the law to allow citizens to carry firearms on public college property. Using a claim that there is an emergency situation with the effective date of the law, the university system ignored the Constitution and filed their claim.The Supreme Court ruled the case was not ripe for the court and dismissed the action sending the case down to the lower court.

Montana Constitution Article II Section 12 clearly delineates the rights of the people to keep and bear arms. Montana has the strongest state constitution in the country regarding gun rights, yet many officials ignore the foundation of freedom by going against the law.

The new law places the university system policy outside the Constitutional right to keep and bear arms protected under Article II Section 12. The Montana University System has a policy that prohibits anyone other than law enforcement from carrying firearms on campus. Individual campuses are allowed to establish their own rules as long as the Board of Regents agree with the decision.

“Section 12. Right to bear arms. The right of any person to keep or bear arms in defense of his own home, person, and property, or in aid of the civil power when thereto legally summoned, shall not be called in question, but nothing herein contained shall be held to permit the carrying of concealed weapons.”

The Montana Board of Regents, not willing to lose their control over the people, filed action to block the law. Multiple students indoctrinated into supporting the policy and educators in the system joined with a union and filed a second action against the law with the Supreme court and again the court dismissed the case based on judicial procedure.

The Regents filed action in Montana First Judicial District court against the new law. There is a track record in the First Judicial District where judges are regularly passing judgement while the rights of the people are in the back seat. Judge McMahon quickly sided with the Regents and issued a temporary restraining order against enactment of the new law on behalf of Montana University officials.

Never forget that the rights of the people are never more in danger than when the legislature is in session and this regularly costs the people their rights and a lot of money.

A hearing has been scheduled on the matter before Judge McMahon on June 7th 2021.