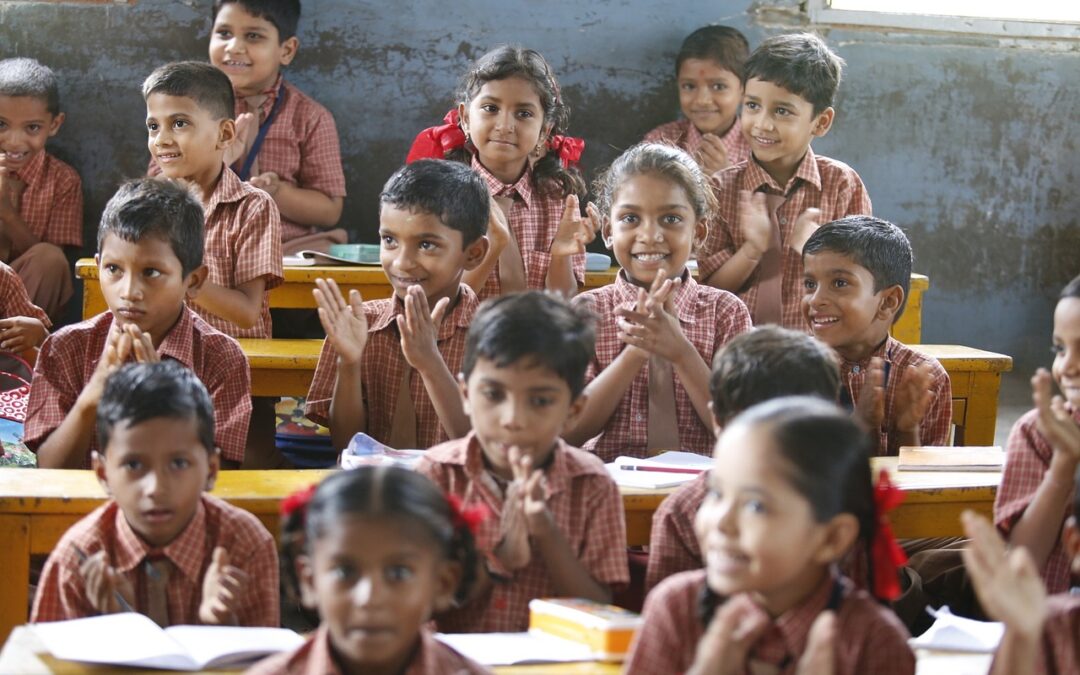 On May 12th 2021 a legal opinion request was submitted to the Attorney General from Montana Superintendent of Public Instruction Elsie Arntzen. Clearly it is Elsie’s job to care for the equal treatment of students in schools and to provide a comprehensive legal education system in Montana. Elsie’s call for help came in a letter to the Attorney General and was immediately heard.

Mr. Knudsen quickly provided an answer in the interest of Montana’s children. Montana Attorney General Austin Knudsen answered the call of duty and has issued an Attorney General’s Opinion. His legal opinion has a huge impact on the actions that are either pending or being planed in Montana. This opinion weighs in on the legal aspect of “Antiracism” under the “Critical Race Theory” that has surfaced across the country.

Many are not sure what the Critical Race Theory is or where it even came from. After substantial research into what this is about, we see the indoctrination across the board and it is getting deeply rooted in the education system.

“Critical Race Theory” is a way of understanding how American racism has influenced public policy, and created division among the people based on race. The Liberal Social Justice Warriors are continuing to make claims that white people are bad while promoting people of other races to rise in opposition of every action taken under the guidance of white citizens. Conservative leaders working to get the truth to the people are attacked on a regular basis under the cover of the Critical Race Theory.

As provided for under the Constitution of Montana schools and government facilities are prohibited from treating individuals different based on race. Currently there are multiple actions across the country and here in Montana that are directly violating federal civil rights laws including the Montana Human Rights Act. By issuing an opinion on this matter, Mr. Knudsen is providing guidance for everyone and his opinion is founded under the law as required.

Montana Attorney General made a concise determination of the merits behind the Critical Race Theory. The Attorney General Opinion determined that many of the activities undertaken in the name of racism across the country is rooted in public education. Bringing discipline against parents and students or grading students differently based on race is wrong. Violations of the Equal Protection Clause of the Fourteenth Amendment to the U.S. Constitution is front and center, not withstanding the Civil Rights Act of 1964 that comes into play. Article II, Section 4 of Constitution of Montana clearly looks at equal protection rights here in Montana without question.

The opinion reaches inside of reality and delineates the fact that racial segregation, race stereotyping, and race scapegoating violate civil rights laws. This programing is well documented across America where racial harassment or government officials engaging in activities that result in unequal treatment on the basis of race is wrong.

Freedom of speech guaranteed under the First Amendment of the Constitution is not marginalized in any way by the Attorney Generals Opinion. Mr. Knudsen notes that there are many less than noble programs that exist in the development of curriculum. Many of these historical lessons like what is included in the Communist Manifesto are important to learning. However, Much of the training and programming done in the name of ‘anti-racism’ perpetuates and glorifies racial stereotyping and division between people in a way that violates the law.

Who Do You Call If You Are A Victim Of Illegal Discrimination?

The Montana Office of the Attorney General and Montana Department of Justice are ready and on guard. Montana officials are with Elsie Arntzen, parents, students or anyone that is needing to bring forward a complaint claiming unlawful race based discrimination, regardless of race!

The law is on the side of the people in this matter. Violations of the Montana Human Rights can be directed to the Montana Human Rights Bureau. Montana government is in place to deal with these issues. There are other venues that can be used to seek relief as the Attorney General of Montana Austin Knudsen has taken his oath to protect the people of Montana seriously.