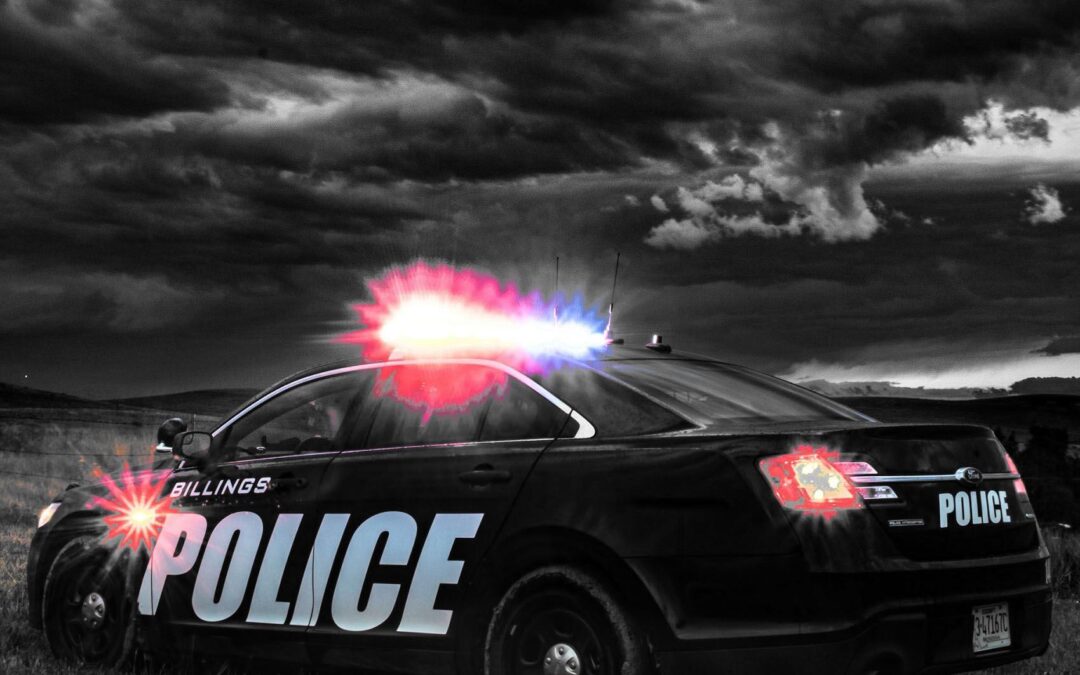 Many citizens claim each time a local government department moves forward with a project or to achieve capitol improvement goals, the ability to fund those projects comes under scrutiny. Those that follow local government actions bring forward questions that often are never raised. We talked to several business owners and property owners in the Billings area and they unanimously agreed that the proposed action in the Billings Public Safety Department is falling short in making economic sense.

One of the property owners we spoke to stated that: “Soon, Billings will see another public safety mil levy. The chief says that we need at least 19 new officers, some staff among other things added to his new budget or ‘things are going to have to change’.” Having been involved in the Billings area government actions for several years she agrees that things do need to change but with care.

One of the business owners we spoke to summed up the latest proposal by saying; “The government never rests when it comes to imagining up reasons they should take more of our money. Let us not forget that the government makes no money. Government is readily extending a hand to receive all it can from the taxpayers at the local level bringing to question; How long before we are all broke. It takes everything it gets from the taxpayer.”

The facts that are available in the public safety department suggest that the business owners and property owners of Billings area are rightfully concerned about more spending by the government.  We took a look at the Billings Montana annual report and there are some very interesting details that the average citizen likely has not been apprised of.

The 2020 report brings forward some of the goals of the Billings Police department. Here are a few examples of points that bring to question the economic foundation for these goals:

At all levels of government and in all branches, terminology and definitions play a very high level of importance including the dissemination of that information to the people in a form that the average citizen can comprehend. We looked at the goals here with emphasis on common everyday interpretation and understanding. For example, one of the goals is to “Implement Crime Prevention Through Environmental Design”

Citizens that we contacted gave the deer in the headlight look in understanding how Implementing Crime Prevention Through Environmental Design would work, or how much that would cost the city. Another aspect that draws attention in the goals is the partnering with the Downtown Billings Association, Billings Clinic, and Billings Schools. Non governmental organizations using provisions under non profit status get funding through local government programs at the expense of the taxpayers. These back door funding programs although are legal, often beg the question of integrity on behalf of the taxpayers.

A look at incident reporting by the city shows standard responses over a period from 2016 through 2020. One of the incidents that has brought concern to many citizens across Montana is the increase in reports of “Suspicious Activity”. That rate in Billings has gone up at a minimum of 1,000 per year. One might ask what is a suspicious incident and we recall the “Bewitched Show” where Gladys was always watching and calling Abner for suspicious activity across the street.

None of these categories are significantly higher than they were a year ago and many are below the level they were at 5 years ago. There is a flat or declining trend for majority, so I ask why do we need more officers?  I do not know how many officers we had in 2016 but I would bet we had less than we do now!  The two reasons the chief says we must have 19 new officers is for thefts and drug offenses. Those are the two issues he claims have increased. According to this chart thefts are down over 5 years by 570 and drug investigations are down by 198. The numbers are not adding up. What he is telling the residents of Billings and our city council is the exact opposite of the what the facts are showing in their own reporting.

In government acronyms are often used. In the report there is a listing of PFMA. That segment of incidents that made the list, went from 79 to 1080 about 1367% increase in 4 years. What is a PFMA? It is Partner/Family Member Assault. The PFMA statistic is the the only incident that showed a higher rate outside of an annual average out of the top 20 frequent incident types.

None of the other categories are significantly higher than they were a year ago and many are below the level they were at 5 years ago. There is a flat or declining trend so the call for more officers comes into question. Not having the data of the number of officers from 2016 to 2020, that increase, if any, is not known at this time.

The chief of police openly claims that the city must have 19 new officers to deal with theft and drug offenses. The chief claims that those are two areas where incidents have increased dramatically. However as noted above in the statistics theft cases are down 570 and drug investigations are down nearly 200. We see there is a need for the city public safety department to bring to the city a more accurate accounting of the needs. The residents of Billings and the Billings City Council appear to be at opposite ends of the analysis being proposed by the city.

Kidnapping statistics are very troubling even if those statistics are low. We were asked to take a look at the connection between the proposed public safety mill levy increase and the overall economic impact due to a recently passed anti-business ordinance. Many communities across Montana are seeing an increase in government restrictions on personal service businesses.

These businesses that are licensed by the state of Montana provide a service to the community and generate taxable revenue for the city. It is important to point out that a new mill levy should have full consideration of the economic impact which may be caused by a recently passed anti-business ordinance. This ordinance recently passed singled out massage therapists as child traffickers. The total economic impact to the community has not been fully analyzed according to multiple business owners in the community we spoke to.

Providing public safety in the communities has always been a high priority since Montana became a state in 1889. Those we spoke to are concerned that the system is being manipulated to increase government at every juncture possible within the bounds of the law.

Editors Note: It is very important to point out that we have a high regard for the public safety departments across Montana. We fully support our police while we are here to point to questions raised by the citizens in accountability of all government here in Montana.