Mask Policy Infringes On The Rights Of The Citizens 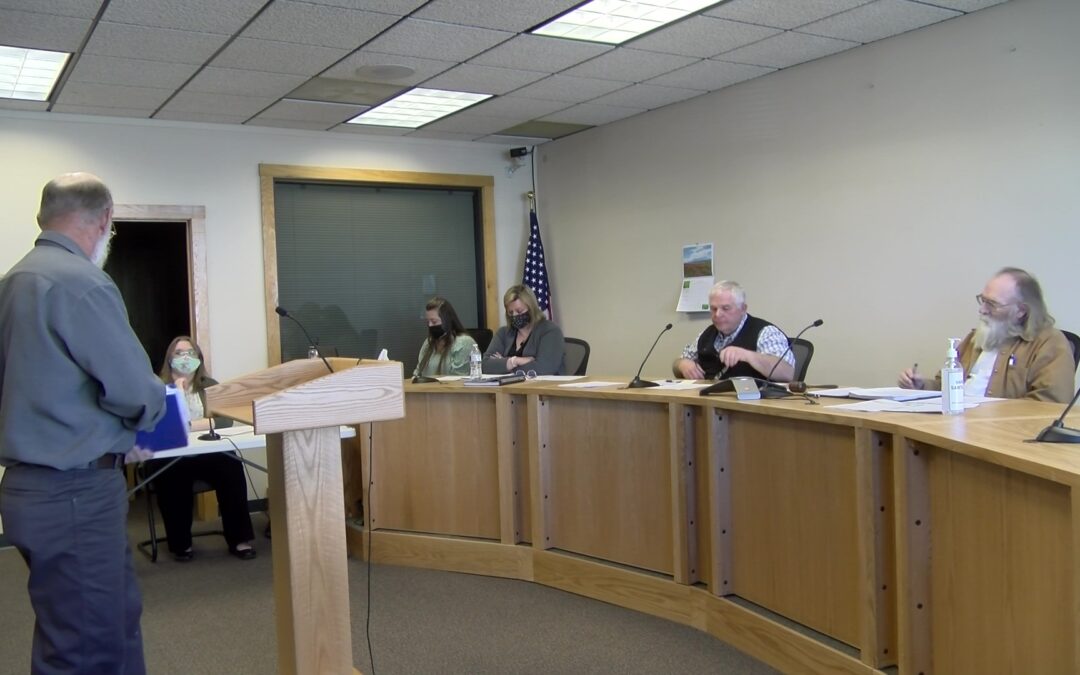 Broadwater County officials in the beginning of the plandemic challenged the rights of the citizens. This practice continued with mandatory mask requirements causing businesses to suffer and families economic distress. The 2020 Election was burdened with the mandatory wearing of masks by all voters creating yet another level of citizen rights being challenged.

The mask requirement on the public was eased when Governor Gianforte backed down on the executive order issued by past Governor Bullock. The county commissioners modified their policy to remove the mandate from public venues within Broadwater County with the exception of county owned buildings. The school district holding their own authority over policy also maintained a level of control over students and parents, bringing multiple questions of legal authority to the front page.

When the county was challenged on authority per the Constitution of Montana the commissioners made every effort to maintain control using the fear talking points to justify their policy. Sheriff Wynn Meehan equally shared the burden of authority and admitted that his office was and is in a legal stranglehold due to the fear factor.

On Monday May 3rd Broadwater County commission decided to update their plandemic policy. It was decided that the restriction on entering county owned buildings would no longer require masks but openly agreed to an exception to their policy without question. In that exception, a policy instituted by the First Judicial District Judges would carry authority over the county courthouse.

The commissioners were questioned on how the mask mandated policy by the judges for the courtroom would have authority over the rest of the building where citizens conduct their business. The deputy county attorney openly stated that the judges included the “Building” in their order.

District Court Uses Policy To Legislate From The Bench

The commissioners and the deputy county attorney were asked under what authority or law is the district court judges using? None of the officials at the meeting were able to answer the question posed by Tim Ravndal. In addition to the question of legal authority over the people, it was noted that the provisions under the law to provide exceptions to any mask policy was not even mentioned.

It is not known if the district court judges will revisit their mask policy. None of the mandates instituted in the plandemic actions have had a clear sunset on the arbitrary rules put on the people of Montana.