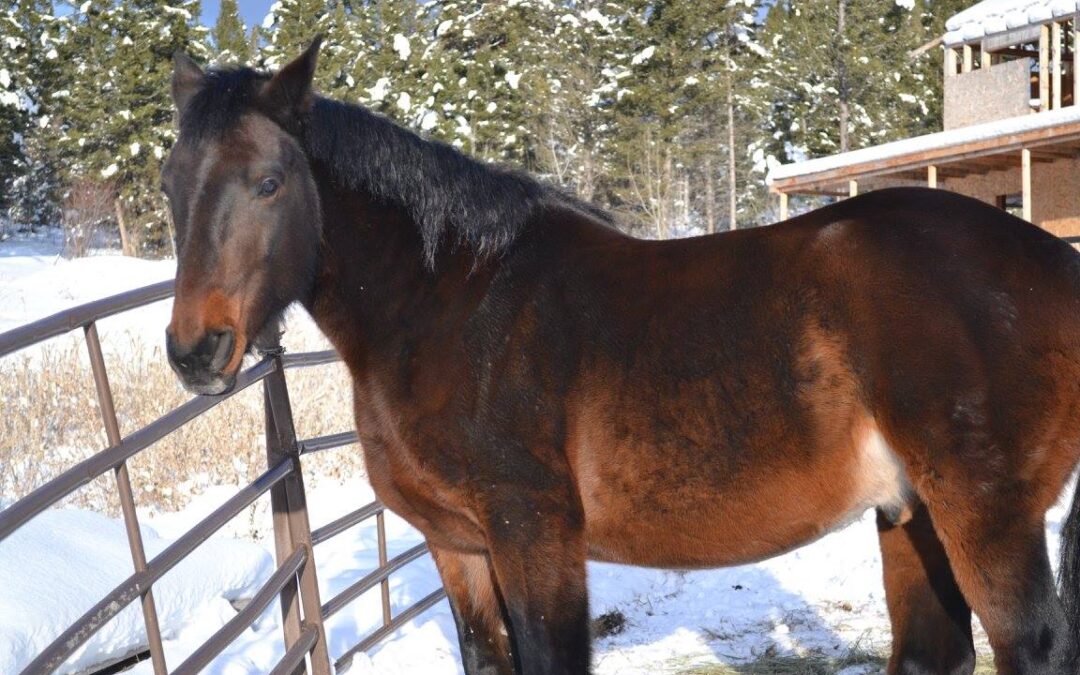 “I’ve had a week to think upon how to truly express how I feel about animal rights nuts/environmental wack-jobs. I’ve never been a fan, but now that their efforts have truly, truly touched my life, I find I despise their ideals with a white hot hatred. It was a week ago that our faithful old pony was killed by the 10 Mile wolf pack.

She did nothing to earn the horrible death, but at least some emotional nut job in San Francisco can feel self important in supporting causes like “Trap Free MT” without realizing that the wolves aren’t just howling at the moon. I’m not yet pragmatic about them like so many of my rancher friends. I recall another friend being so tired of the fight, she just threw up her hands (metaphorically) and said she was at least thankful the wolves were killing her animals, not her grandchildren.

Our pony was killed where my kids play. I do now have the Livestock Loss guy on my speed dial. It bothers me greatly to hear the loss guy say “ya, I killed six of them last year, but Vicki will probably lose a few more calves before we can kill more”.

This whole situation had me fuming, then I read the article in the Deer Lodge paper regarding a friend who lost all his chickens to a grizzly. The wildlife biologist had the audacity to blame the homeowner for causing the bear to sin…yep, having chickens is bad, it might cause bears to behave like bears. The part that irked me the most was the way the biologist anthropomorphized the bear.

Sorry fool, bears don’t “mind their p’s and q’s , they act like bears. It’s time to delist them, it’s time to treat wolves like we do coyotes!!!” ~ Heather Blom