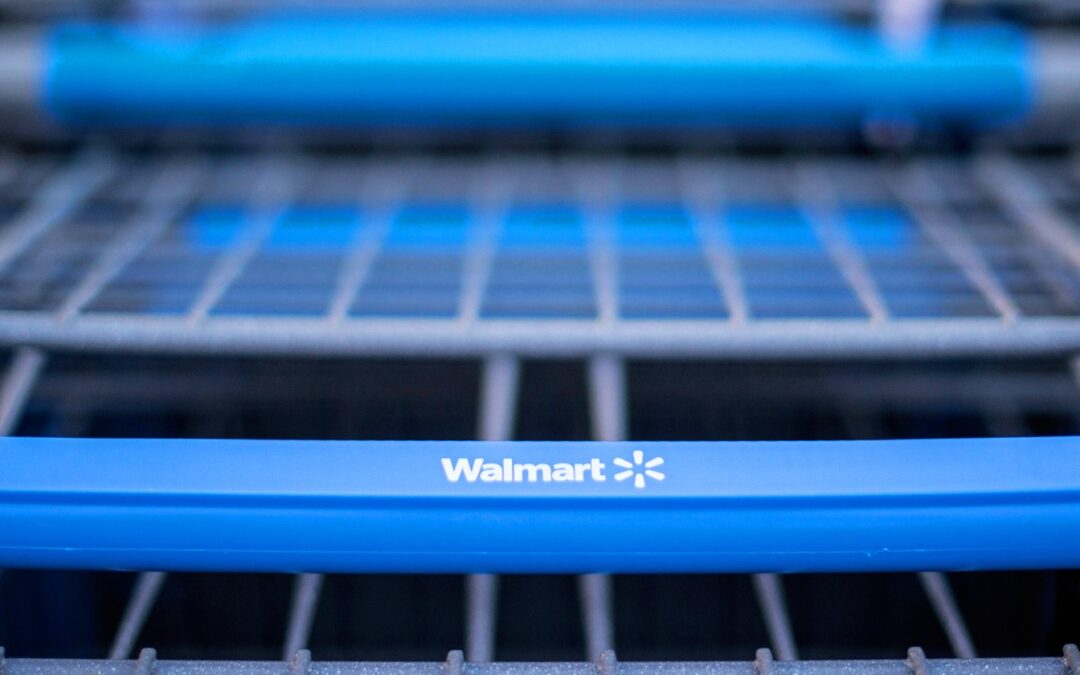 Businesses across Montana are hurting from the lockdown and there is a push from the Governor that is further impacting the businesses here in Montana. We were hearing about multiple confrontations in stores and bars being threatened by local health officials for not following the Governor’s directives. These businesses are experiencing an economic crisis.

Back in October 2020 Governor Bullock advanced his plandemic lockdown by providing citizens a way to file a complaint against violations of his directive. The Consumer Complaint Form allows citizens to report their concerns about businesses and events that have not enacted the Governor’s directives.” This action resulted in multiple businesses receiving threats for non-compliance.

On November 17th 2020 Governor Bullock stepped up his Plandemic Directive. In that directive he expanded the suggestion that citizens of Montana are now required to wear a mask everywhere. The directive also limits gathering to no more than 25 people. In his public information releases he is also suggesting limits on family gatherings as well.

Threats based on complaints from unknown individuals are being made with fear being the predominant factor. Threats against individuals and businesses are lodged by unelected officials under the Department of Public Health & Human Services. (DPHHS). DPHHS is now using the plandemic directive to challenge the rights of individuals and private property owners. Many small businesses are forced to comply or lose their business and way of life that is essential to their future.

In Helena Druanna Koester that attempted to go to the Lewis and Clark County Library to get some books. We learned that they are closed but they are allowing no contact holds. The no contact holds are in place within 10 feet inside the library. An employee whom is ordered to follow the directive was very intimidating and forceful demanding that a mask be worn in all public buildings.

Dru wanting the books, offered to wait outside building owned by the public for the publicly owned books. The employee did cooperate with the compromise and brought the books out with fury in her eye. Dru recognized the ability to remain calm and compassionate for fellow citizens is extremely stressed on both sides. Individual freedoms are being challenged at every turn with little relief in sight.

Walmart is a private company that has the absolute right to follow the plandemic directives as an individual choice. Shoppers equally have the right to accept the corporate policy or shop somewhere else. In Lewis & Clark County the enforcement provisions in the hands of unelected officials continues to impact not only the private property rights but individual rights as well.

On July 20, 2020 the corporation issued an order that all shoppers to wear face coverings. Walmart employees immediately faced following the corporate policy or jeopardize their jobs. The classic door greeter at all the Walmart Stores were thrust into a compliance officer for the store. Not having any legal understanding of the directive, the challenges to employees and customers continue to mount.

In the beginning of the plandemic in Montana, there were multiple calls to the Attorney Generals office for guidance. Tim Fox heavily engaged in his political run for the office of Governor largely remained silent on the issue. Citizens from across Montana were calling for clarification on the American Disabilities Act protections as well as the Constitutional Religious Freedom Rights afforded to all American Citizens.

The video is a depiction of the discrimination practice under Governor Bullock’s plandemic lockdown. Credit is given to Druanna Koester here as she is just one Helena citizen that is doing her best to respect those that feel the fear from the plandemic. She attempts to live free and wishes that her rights will be respected as well.

Across Montana the citizens deserve the right to access public facilities while exercising their individual God given rights. The rights of private companies to operate without threat is now on the front page. A Missoula law firm is now moving forward with legal action against the State of Montana and will be filed in the coming days. Stay Tuned!