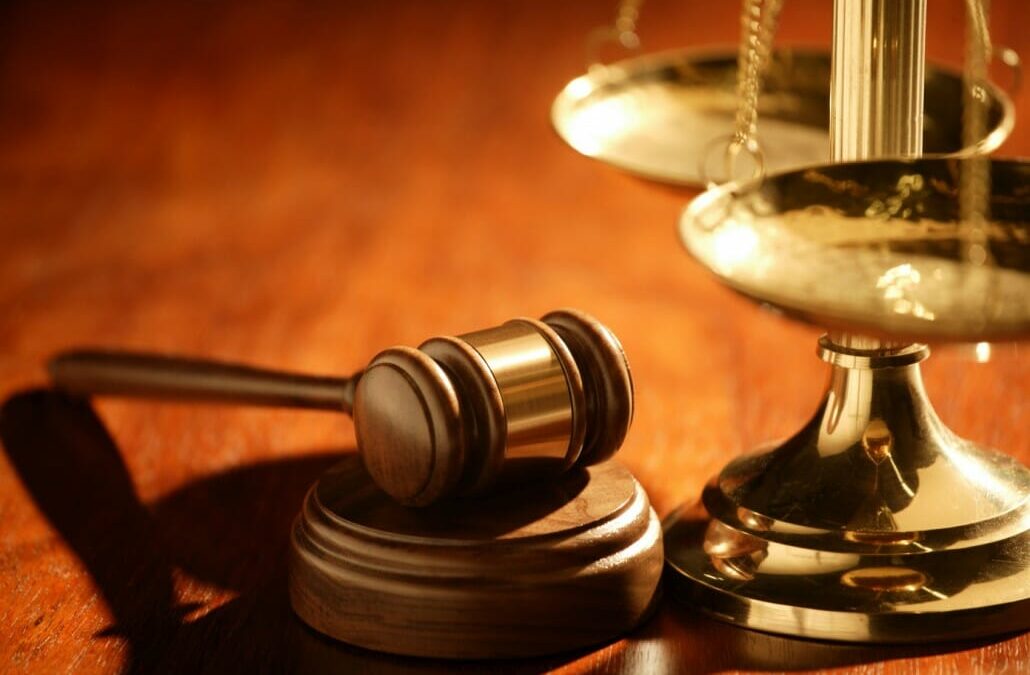 On Monday November 2nd 2020, Broadwater County Commissioners again attempted to conduct the business of the the county under trying times. Commission Chairman Daryl Folkvord presiding over the meeting stood before the people alone. Commissioner Obert who is currently under indictment on charges of felony theft and a misdemeanor charge of official misconduct is running her power play from behind the scenes. Commissioner Delger currently staying home due to unsubstantiated reasons is also working behind the scenes.

Providing an escape valve to Commissioner Obert by providing the opportunity for her to recluse herself from the vote on matters before the commission is a regular move. This is a result of past actions that have resulted in legal sanctions against her for violating the public trust. Many citizens continue to ask how Commissioner Obert can abstain or recluse herself from final votes yet still have a seat at the table as an elected official with full access to the county business records.

Commissioner Obert participated in yet another twist in the annual fiscal budget process from behind the scenes yet refused to participate in the final vote amending the 2019-2020 budget process. The amendment resolution provided the commissioners under a hearing process before the people to amend the budget correcting budgetary changes and perhaps errors. No figures were provided to the public in the amendment discussion leaving the citizens with very little understanding of what part of the budget was being amended. Multiple citizens we queried were appalled that Commissioner Obert still has access to all county accounting records.

The meeting moved forward with a hearing on adopting a resolution providing for the county justice department to add another attorney to assist in a civil matter before them. The county failed to release public information regarding alleged crimes against the people by Commissioner Obert. Several months ago a request to release public information in the case was denied.

The local paper of record, took action on behalf of the people in court asking for those public records to be released. Citizens following the case have stated that it appears that Commissioner Obert is above the law. The refusal of local government to follow Montana law has taken center stage and is now months into legal wrangling. Lawyers from both sides continue to agree the law on public records is clear, but fail to uphold it.

Using an obtuse opinion that references the right to privacy in this case has been manipulated into a personal witch hunt lodged by attorneys representing Commissioner Obert. Because booking photos are ruled as public information it is clearly of public interest. County Attorney Cory Swanson who recluses himself from the case. He is unable to represent the citizens of Broadwater County. Special counsel Marty Lambert from Gallatin County was assigned to the case for prosecution on behalf of Broadwater County.

Local City Attorney Peter Simon was recently hired by the county in the case of public records. Without objection from any of the Broadwater County legal representatives, Commissioner Obert’s attorneys moved to have her included as a defendant in that case. We talked to several citizens following this and a common question is asked by all; “Why is an elected official excluded from the law that covers booking photo’s as public record. Obert’s attorneys are relying on a chance that the district court judge will agree that her personal privacy outweighs the public’s right to know.

That case is now months in anticipation of a ruling from the first judicial district court. Judge Reynolds who recently also removed himself from the case abruptly gave notice of retirement from his position as first judicial district court judge. The people are awaiting appointment of a new judge to continue the two separate cases against Broadwater County and Commissioner Obert.

Commissioner Obert staying and working from home has full access to all county records and employees. Her position as 1 of 3 county commissioners does not give her unilateral authority over the other two, but she regularly dictates how to perform the duties of commissioner. Having been caught and convicted of violating law and policy, Commissioner Obert regularly exercises her policies over law at each meeting to avoid accountability. She regularly attacks anyone that disagrees with her power and control, according to many citizens following local government in Broadwater County.

The Video shows segments of the October 2, 2020 meeting where Commissioner Obert maintains control without accountability while officials hire another attorney to represent the interests of the citizens of Broadwater County.