Montana Citizens Have Had Enough 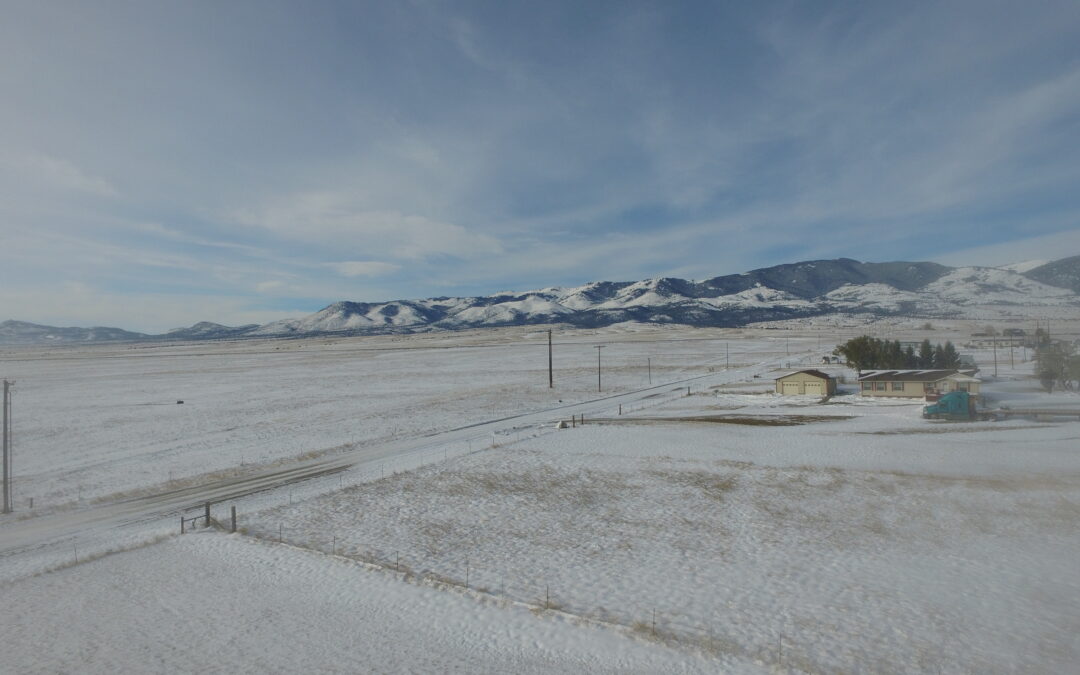 Back in the spring of 2020 Governor Bullock took steps to launch what is dubbed as the Covid Plandemic! Initially reacting to covid-19 predictions that were based on multiple different opinions, the State of Montana was placed in Lockdown!

The impact to Montana Citizens brought on by Governor Bullock’s lockdown have instituted unity among the silent majority. The need to stop the lockdown of Montana businesses has reached a boiling point. Families being denied access to their family members has put community leaders in hiding from Moms across Montana. Classes are being abandoned and schools are even being closed. This lockdown has placed a burden on students across the state, adding confusion in the task of learning to live in Montana.

Health Department officials across Montana are usurping power under the direction of Governor Bullock’s executive order. Many businesses across the state are on the edge of extinction. Continual threats against business owners for failing to comply with an unconstitutional order is causing more problems for public safety. The acts of threatening business owners by appointed health officials has reached a boiling point here in Montana. The threats are forcing these same business owners to extort the rights of their employees and customers.

Many Moms are ready to rumble while business owners across the state are looking at joining forces to stand up against the tyranny. It was said that to get between a Mom and her child is not a very healthy move by anyone. When a business owner is forced to close the entire community is impacted.

Charlotte Snyder and Josh Steed gathered a core group of citizens in front of the Montana Capitol to send a message to all Montanans. United against tyranny was the theme and joining together for the future of everyone across Montana was set in motion.

The movement now afoot across Montana is called; “The Freedom Protection Project”. The newly formed group of citizens launched an effort to unite the citizens following multiple businesses in Helena and across the state crying for help. Many are finding that individually there is no way to have your voice heard or to ensure that your rights are being protected by elected officials.

The Freedom Protection Project is a joining of forces from across Montana. According to the leaders they claim that their mission is to ensure that the constitutionally protected rights of all Montanans, regardless of political affiliation, are honored and upheld.

Looking into the future, the project states that their vision is; “The Freedom Protection Project exists to preserve and protect the Constitutional rights of all citizens, regardless of political affiliation.  The Constitution of the United States of America, created by our Founding Fathers so many years ago, guarantees the freedom and liberty we celebrate as Americans.  Our fight is against big government, which has forgotten about We The People, essentially trampling the founding documents that made the United States of America great.  We endeavor to protect the inalienable rights of individuals as well as small businesses, which are the heartbeat of America.   We desire for all Americans to live lives free from fear, intimidation, overreach and tyranny imposed by those who are meant to protect our freedoms.”

Jerry Steed has been personally put on the spot. Leading an effort in Helena to join the people together in unity by helping put together a free concert for the people brought fire to his door from the Lewis & Clark Health Department. The health officials continue to place restrictions on the lives of the people of all ages.