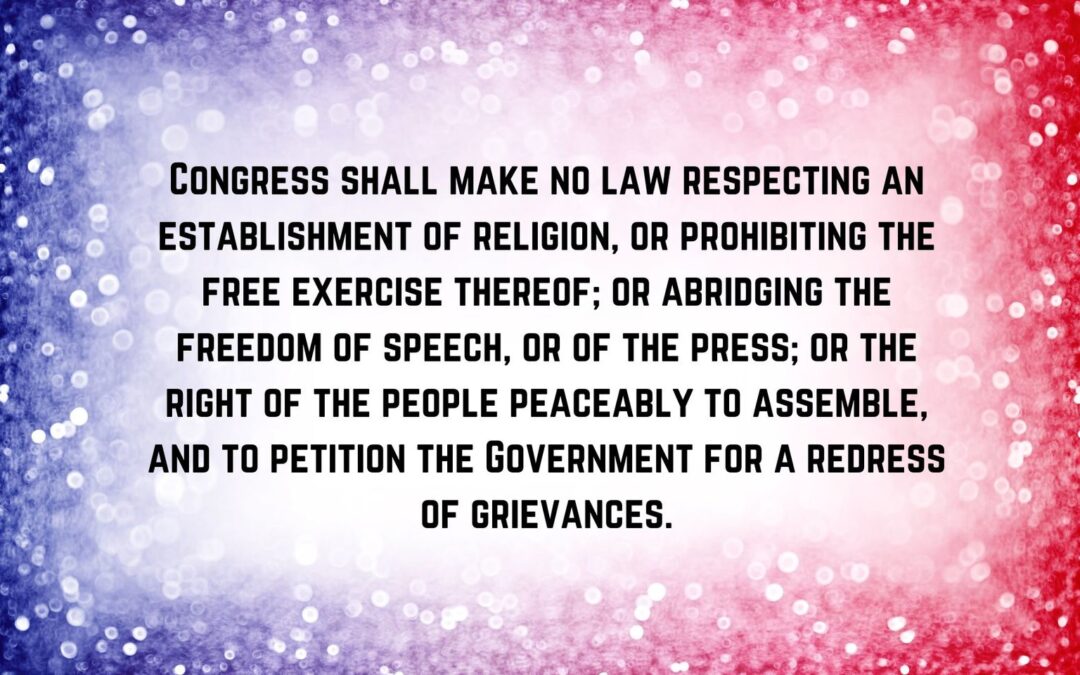 Citizens Stand In Defiance Of Order

Montana Governor Bullock issued an order back in early spring declaring an emergency due to the threat of the “Plandemic” known as covid-19. That order resonated throughout Montana as an order perceived to be in place to protect public safety. Unfortunately the order extended authority to local government health departments under the guidance of unelected officials.

The “Plandemic” began with a quarantine mandate that placed fear in the minds of the people. The next phase in the “Plandemic” moved forward with a requirement of social distancing and ordering citizens to wear a mask. There appears to be a fear factor that is resonating with many citizens and businesses. The fear of legal prosecution outweighs the fear of being impacted by the plandemic according to many citizens across America.

A few short weeks ago citizens gathered in Helena and held an event to honor those that have sacrificed in the name of freedom. September 11th 2020, hundreds of citizens gathered in Helena to pay respect and to Stand United. The City of Helena charged a fee to use the public park for the citizens to exercise their constitutional right to assemble. First Amendment of The United States Constitution If the right to assemble is restricted by placing a permission slip that must be purchased is it really a right?

Multiple school boards across Montana adopted policy that placed the use of masks essential. This extended to the public participation in school activities by students and parents. Social distancing and requiring masks, to participate as a spectator in school sports, struck a nerve with many parents. Many school officials believe they work for the system and an order from the the local health department is law.

Montana school officials are brought into the “Plandemic” lockdown weeks before the first day of school. In many school districts across the state local health officials readily warned school officials that the spread of the covid flu was eminent.

Helena area parents and students did not readily accept the new rules established by the school district administrators. There were multiple conflicts regarding home schooling, remote learning and in class school scheduling

Lewis & Clark County Heath Department is run by Drenda Niemann and due to the funding of the department heavily dependent upon funding from the Montana Department of Public Health and Human Services. (DPHHS) Drenda’s marching orders come from higher up the political ladder reaching to Governor Bullock.

The usurpation of power continues to grow in health departments across the country. The “Plandemic” has generated a tremendous amount of federal funding that is funneled through the general fund of the State of Montana checkbook. That funding puts many elected and appointed officials in position to spend it or lose it as is common practice with government grant funding.

On September 14th another layer of control in the name of the “Plandemic” rose to the surface with the Helena School District. A complaint was filed with the Lewis & Clark County Public Health Department for lack of compliance with the order issued regarding sporting events. Another complaint was filed against the school district on September 28th 2020 for a second violation of the sporting event order.

Tim Mcmahon who is the activities director for the Helena School District was given notice that he must take the following corrective action.

“Require Physical Distancing of 6′ for spectators“

“Require use of Face Coverings for all spectators“

“Submit a new plan detailing how these requirements will be met”

Because the Lewis & Clark Health Officer is not an elected official many citizens question her authority. Authority to mandate such orders under Title 50 Chapter 1 & 2 and an executive order and directives issued by Governor Bullock also raise constitutional questions.

Many businesses in the month of September have been threatened with legal action for non-compliance of the “Plandemic Lockdown”. With frustrations rising among the citizens across Montana a call for unity was made.

On October 3rd 2020 local Helena business owners stepped up with a “Let Freedom Ring Concert” aimed at uniting the citizens of Montana. With the “Plandemic Lockdown” being pushed the challenge to the right to assemble once again reached the front page.

Organizers of the event are under threat of legal action from Drenda Niemann, County Health Officer. Citizens from across the state were appalled to hear that the organizers of a great patriot event may even be challenged by local government officials under the “Plandemic Lockdown”.

The citizens of Montana are very concerned about the actions by non-elected officials like Drenda Niemann. It is clear that frustrations are rising to a point of confrontation. Many citizens that attended the “Let Freedom Ring” Concert” and other events here in Montana are calling for accountability. They are hoping that the elected officials will reign in the out of control departments on behalf of the people.