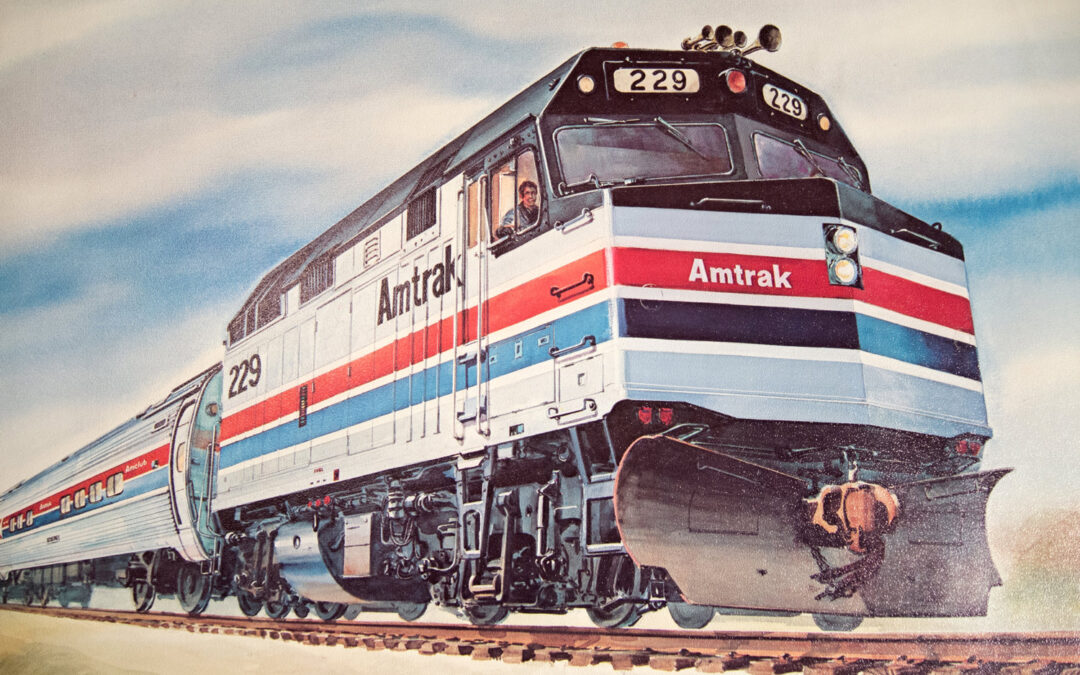 Last year Missoula County determined that the need for public transportation is a high priority. Because the rail transit system was abandoned in Southwest Montana years ago, the idea to restore that system has been brought back to the table.

Amtrak which runs the passenger rail service on the highline here in Montana it is still in operation but nationwide, Amtrak is struggling to maintain infrastructure and service. With state and federal subsidies being predominantly the salvation of most all pubic transportation systems in Montana the creation of a new extensive service will be met with a huge financial obligation that will likely be placed on the taxpayers of Montana either directly or indirectly.

Butte Silverbow County is also calling for restored southwest service. The East/West line that traversed Homestake Pass into Butte, has been abandoned and is no longer in place. That would require a complete new rail infrastructure to be constructed and put into operation making a connection between Butte and Missoula.

Because a majority of the East/West freight runs From Livingston to Missoula through Helena infrastructure needs on that line would see higher impacts with passenger rail service. Stations along the highline which is part of the Empire Builder system would be impacted both economically that benefits rural America but increases the need for resources to maintain the system and service.

A joint resolution is now on the table to join participating counties in Montana on moving the idea forward. With county officials or appointed representatives of each member county serving on a board will begin a move allowed under Montana law which includes funding proposals that will be promoted by the rail authority.

Dawson, Sanders, Park, Broadwater, Carbon, Big Horn, Prairie and Wibaux Gallatin and Butte-Silver Bow Counties will all join together as the initial members of the rail authority. Public meetings on the proposal in many of the affected counties have been sparse or non-existent as of August 10th 2020.

The resolution and acceptance to sign on was presented by the Broadwater County Commissioners this morning. There was no copy of the resolution available at the time of the meeting.

The views, opinions, or positions expressed here by the authors and those providing comments are the recordings of the individual rights of the people.  Some comments, opinions or positions posted here may not agree with The Conservative News From Montana.  We will do our best to provide a venue for the people of Montana to have your voices heard.  Social Media, including Facebook may not want your position heard so Please take a moment and consider sharing this article with your friends and family. Thank you.re information will be released when it becomes available.