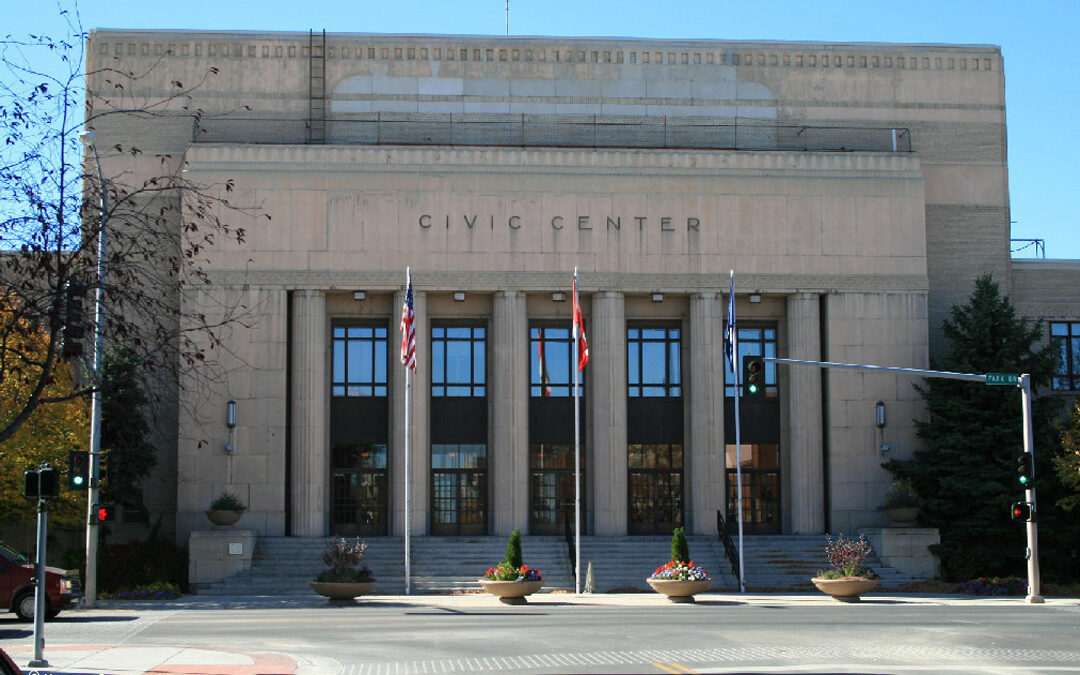 Beginning with the September 7 meeting and until further notice, the Great Falls City Commission will not have in-person meetings in the commission chambers. Mayor Bob Kelly cited concerns about Covid at the August 17 meeting, where he suggested they go back to remote format meetings using Zoom.

“I don’t feel safe in this room,” Kelly stated about meeting in the commission chambers. Interestingly enough, he also stated, “We can’t mandate anything.” Yet he it appears this is what the commission is doing by eliminating an in-person public hearing and adopting a remote format platform, such as Zoom.

One must wonder if this has anything to do with what could be a potentially contentious public hearing during the September 7 meeting on Ordinance 3230, which would prohibit long-term parking and/or storage of recreational vehicles, utility trailers or vessels in residential districts.

One must also wonder by what “authority” the city commission feels they can change the format of the meetings. The Cascade City-County Health Department hasn’t declared an emergency.

Also at the August 17 meeting, Kelly said he’d talk to staff and the commissioners later on what to do for September 7. The information about the meeting format change was then posted on the city’s website on September 2 in the meeting agenda packet. Did Kelly and the commissioners meet to discuss this and if so, was a quorum present? According to Montana’s Open Meeting Laws, a quorum present would require the discussion amongst commissioners to be a PUBLIC meeting.

To wit—Montana Code Annotated states the following about open meetings.

MCA §2-3-201 Legislative intent — liberal construction. The legislature finds and declares that public boards, commissions, councils, and other public agencies in this state exist to aid in the conduct of the peoples’ business. It is the intent of this part that actions and deliberations of all public agencies shall be conducted openly. The people of the state do not wish to abdicate their sovereignty to the agencies which serve them. Toward these ends, the provisions of the part shall be liberally construed.

In addition, MCA §2-3-202 Meeting defined. As used in this part, “meeting” means the convening of a quorum of the constituent membership of a public agency or association described in 2-3-203, whether corporal or by means of electronic equipment, to hear, discuss, or act upon a matter over which the agency has supervision, control, jurisdiction, or advisory power (emphasis added).

It would appear then that the mayor and commissioners meeting in private to make this decision violates the intent of Montana’s open meeting law.

The meeting agenda packet, containing Ordinance 3230 and other pertinent information including how to submit comments, is found at: https://mccmeetings.blob.core.usgovcloudapi.net/greatfls-pubu/MEET-Packet-83e8ad8503ca4516a27ba5507e571885.pdf

The Zoom link for the meeting, which starts at 7 pm on September 7 is:
https://us02web.zoom.us/webinar/register/WN_9EJWOyOXSkOLReah2hkALg

The views, opinions, or positions expressed here by the authors and those providing comments are the recordings of the individual rights of the people. Some comments, opinions or positions posted here may not agree with The Conservative News From Montana. We will do our best to provide a venue for the people of Montana to have your voices heard. Social Media, including Facebook may not want your position heard so Please take a moment and consider sharing this article with your friends and family. Thank you!